Posts with tag: saving for a house 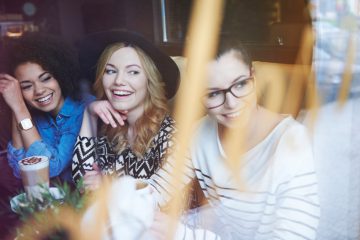 First time buyers are not prepared to sacrifice certain luxuries in order to save a deposit and buy a home, according to recent research.

In a survey of 1,000 people in England and Wales saving for their first house, by Welsh building society Principality, many said that smartphones, satellite TV and holidays are all things they are unwilling to give up. 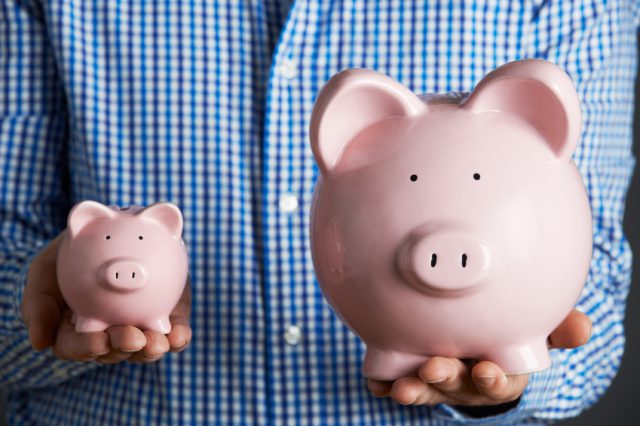 The average asking price of a starter home in the UK is currently £169,414 and the building society calculates that if a couple saves £353 each every month, they could save a 5% deposit of £8,470 in just a year.

The study found that although aspiring first time buyers save an average of £286 per month for a deposit, they are still spending around £218 on what they call necessities.

Less than half of respondents (42%) would be willing to sacrifice satellite TV, just 37% would give up beauty treatments and just over one in ten (12%) said they are prepared to give up their smartphone.

Over half (56%) would not give up regular holidays in a bid to save more money.

However, almost two thirds (59%) said they will give up takeaways and 48% would stop eating out and using taxis. If respondents gave up all three, research indicates that they could save an extra £62.41 per month.

Customer Director at Principality, Julie-Ann Haines, comments on the findings: “We know that saving for a deposit can seem like a huge burden, which many first time buyers feel they can’t afford, but by making some minor changes to their spending habits, they could soon realise their dream of becoming a homeowner.

“By simply doing things like swapping a takeaway coffee for a flask of coffee from home each day, or by cutting back on the city breaks for a year, people could soon have that deposit they have longed for. A saving of £218.38 a month can make a huge difference when you are trying to reach your deposit.”

She continues: “[Getting on the property ladder] can be one of the most rewarding moments of your life, giving you a place where you can seek the independence you’ve always wanted or finally start a family.

“By simply cutting back on the everyday luxuries for a short time, it will enable you to save more in the long run, and ultimately be on the housing ladder much sooner than anticipated.”1