A recent court case ruling could affect the way that landlords and letting agents are penalised under the Right to Rent scheme.

Since 1st February, landlords or their letting agents have been obliged to conduct immigration checks on all prospective tenants.

However, the court case in question did not involve landlords or letting agents – it regarded the budget airline Ryanair. The outcome of the case suggests that the Government may be open to legal challenges from landlords or agents under the private rental sector Right to Rent scheme.

The Home Office has claimed that it will not penalise a landlord or agent that has been caught out by well-forged documents.

In the case, Ryanair was appealing against Home Office fines imposed for carrying two illegal immigrants into the UK.

He ruled that Ryanair should not have been fined for flying the Albanian couple from Majorca to Edinburgh in May 2015.

The pair had already passed through checks by Spanish border police and Ryanair, before UK border control officers at Edinburgh airport picked up their false documents.

The judge insisted that the way the regime for airlines to check passports is operated by the Home Office “offends the basic concepts of justice and indeed rule of law”1. 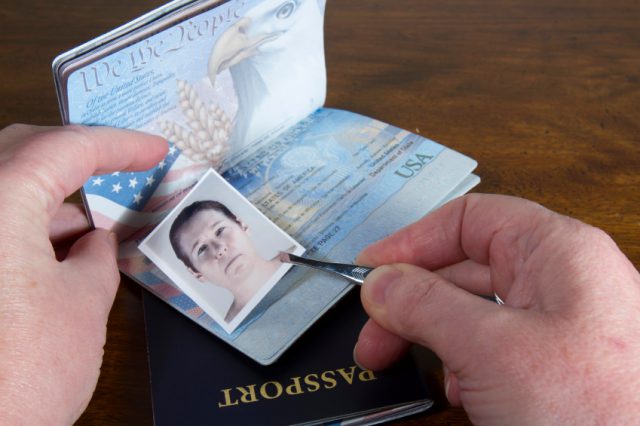 He added that airline staff could not be expected to spot well-forged documents that even trained immigration officers could not detect.

The Policy Director at the Residential Landlords Association (RLA), David Smith, points out the ruling is not binding on other courts.

However, he says the case does raise the prospect that under Right to Rent, a landlord or agent that has been tricked by a well-forged document could be successful in an appeal against any action taken against them by the Home Office.

The Government has previously stated that it will not go after landlords and agents that have been duped by false documentation, but it has not been clear on the details.

It has emphasised that it will target landlords and letting agents that fail to conduct checks and who are persistent offenders.

The Ryanair ruling arrives as the new Immigration Bill makes its way through Parliament. If passed, it will introduce criminal penalties for landlords and agents that do not carry out Right to Rent checks.

Smith states: “This court ruling vindicates what we have been saying all along, that landlords cannot and should not be expected to act as border police or to detect forgeries that trained and experienced airline staff and immigration officers might miss.

“In light of this case, and to save the Government money from losing similar actions brought by landlords, we call on the Government to provide better information to landlords about document forgeries and to offer more clarity as to the legal responsibility of landlords and agents duped by forged identity documents.”1