A rogue landlady has been fined £15,000 for failing to licence and manage a house in multiple occupation (HMO).

Sharon Jacobs was additionally told to pay costs of £3,456.52 alongside a victim surcharge of £170.

A series of complaints were made by different tenants living in the property in Barnet, which led to council officers investigating.

Later, a warrant was issued in order to enter the building. Police and environmental health officers found five people in the property, alongside the landlady.

Barnet council’s licensing scheme for HMO’s states that higher-risk properties have to be licensed, sufficiently managed and meet minimum standards.

Alongside failing to license the property, officers also discovered numerous safety concerns. These included a mini-oven and freezer blocking the main fire escape routes and a partially-collapsed kitchen ceiling.

What’s more, there was a lack of adequate smoke alarms and incomplete fire doors to stop the spread of flames and smoke. 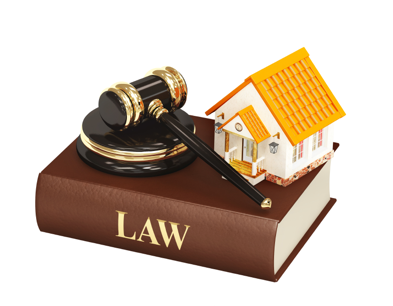 A council spokesman noted: ‘This landlady has knowingly avoided licensing her property and carrying out necessary works and I’m pleased to see our enforcement action has sent a strong message that this kind of behaviour is not acceptable’[1]

‘Enforcement officers are visiting properties across Barnet every day and HMO landlords found not to be licensed will have action taken against them,’ they added.[1]