A mother and son have been banned for ten years from being company directors after they submitted false annual accounts and VAT returns to HM Revenue & Customs (HMRC). 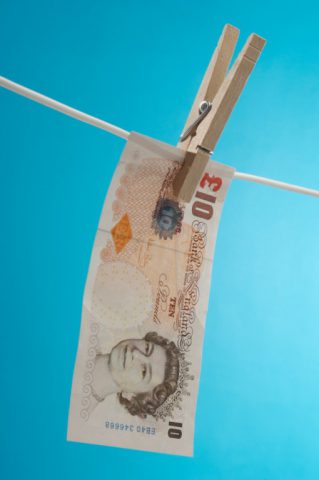 The pair were directors of a company that traded as importers of plywood, but also rented out holiday homes.

Janis Hawkes, 75, of Glynneath, Wales and Geraint Hawkes, 48, of Swansea, Wales, have been disqualified for a decade.

The firm, F G Hawkes (Western), traded as RKL Plywood and was based in Swansea.

Geraint Hawkes is the co-owner of Neath Rugby Club. Apparently he has held 50% ownership since 2003.

In April 2015, the BBC reported that Geraint was released from police bail after being arrested on suspicion of fraud and money laundering.

Among his former firm’s debts was £444,054 of business rates accumulated between 2005-11, which had to be written off by Swansea City Council.

The Insolvency Service opened an investigation and discovered that the pair had signed off the company’s annual accounts, aware that they contained false information, and had also submitted false VAT returns to HMRC, culminating in an under-declaration of at least £1,518,539.

Chief Investigator at the Insolvency Service, Sue MacLeod, says: “The signing of documents knowing they contain misleading information, which may be relied upon by third parties, and submitting false VAT returns is serious misconduct, which the Insolvency Service will investigate with a view to removing you from the market place.”1

The pair’s ban was ruled last month at the High Court of Justice Chancery Division in Cardiff, but the length was determined recently.