Tags: proportion of renters in uk,rise in private rental sector 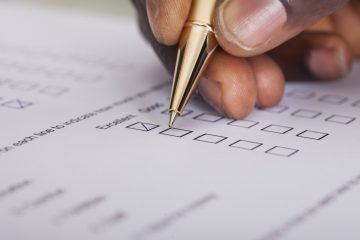 The rise in private renting is continuing, according to recent figures from the English Housing Survey.

The research indicates that the private rental sector remains the second largest tenure in the country, accounting for 19% of all tenures, or 4.4m households.1

This is an increase from the 18% found in the previous survey. In 2003, private rental households made up only 11% of the total.1

Social rental housing currently accounts for 17%, or 3.9m households in England. Home ownership makes up 63%, or 14.3m of the total.1

For the first time, the amount of owner-occupiers without a mortgage is higher than those with one; 7.4m own their homes outright, and 6.9m have a mortgage.1

The percentage of this age group living in the private rental sector has more than doubled from 21% in 2003-4. During the same decade, owner-occupation in this age group fell from 59% to 36%.1