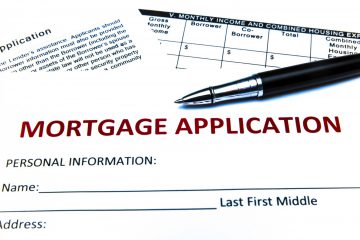 A building society has illegally increased interest rates for thousands of buy-to-let customers to boost its funds, a court has heard.

West Bromwich Building Society is suspected of ripping off investors with tracker mortgages, by raising their rates by two percentage points, without caution.

Tracker mortgages are meant to reflect the Bank of England (BoE) base rate, which has been at a historic low of 0.5% for nearly six years.

The Building Society shocked its customers when they hiked up their rates in December 2013, raising some from 1.99% above the base rate, to 3.99%.1

Customers were informed that their rates had been increased due to “market conditions”, and to ensure that the business was being run “prudently, efficiently and competitively.”1

However, property investor Mark Robert Alexander, who took out a mortgage with the Building Society in 2008, did not agree with the raises, and has taken the case to the High Court on behalf of 350 other landlords.

The increases are said to have affected 6,200 customers, however the outcome of the case could have an affect on tens of thousands of buy-to-let landlords on similar contracts with other lenders.

Alexander says that tracker rates should be protected under the terms of the mortgage agreement. 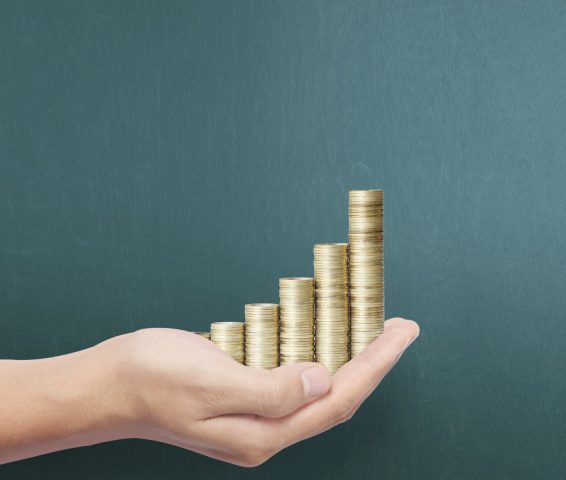 However, the Building Society claimed that they could override these terms, and activate their standard mortgage offer conditions, which apparently give them the right to vary a tracker rate if they feel it necessary.

A flood of complaints hit the Financial Ombudsman Service (FOS), and 356 of the Building Society’s customers, including Alexander, created the Property 118 group, and began legal proceedings.

Mark Smith, representing the claimants, told Mr. Justice Teare that the Building Society’s actions were unfair and that the clauses in the mortgage contracts, used to justify the raises, are inconsistent.1

When Alexander entered into the mortgage, he thought that it was at a fixed rate of 6.29% for four years, and a tracker at base rate plus 1.99% thereafter.

Alexander was shocked upon receiving a letter telling him that the 1.99% rate would increase to 3.99%, and outraged when the Building Society referred him to a clause in their standard mortgage conditions, which stated that any unfixed mortgage rate “may be carried by [us] at any time”1, in a similar way to a standard variable rate.

Smith said that the supposed standard terms had merely been “grafted on” to the personal terms of the offers, and should not be allowed to carry more legal weight.

Smith warned that if the Building Society won the case, it could make them do the same to residential mortgages.

He says: “They are saying they can just move the rate to make themselves solvent, and residential mortgages will be next.”1

However, the Building Society said that consumers are not subject to the same terms and conditions, and insisted that this would not happen.

West Bromwich Building Society said that it had only used its discretion to vary the rate for customers who own a portfolio of three or more buy-to-let properties.1

Raymond Cox QC, for the Building Society, defended the decision to increase the rates.

He claims that the Building Society’s right to change the interest rate “was repeatedly made clear in the documents sent to Mr. Alexander.”

He also says that the FOS, which had backed the Building Society so far after every complaint, reviewed the decision.

He continued by saying that the claimants are not trapped in their mortgages, and can pay off their loans early at any time, with one month’s notice.

He says: “The mortgage could be terminated early either by the claimant or the defendant, if the claimant did not like the margin as varied.”

However, he confirmed that many others could see similar rate increases from their own providers if the Building Society won the case.

After the hearing, Cox said: “If we win our case, then going forward, if people have tracker mortgages under the same terms, then other mortgage providers could do the same as us.”1

The court heard that the interest rate rise has now been reduced from 2% to 1.5%.