Rightmove has sent out a lengthy questionnaire to agents, focusing on their opinion of competitor property portal, OnTheMarket (OTM).

Rightmove tells the agents that it wants to “design our plans with you in mind” before continuing to the questions. 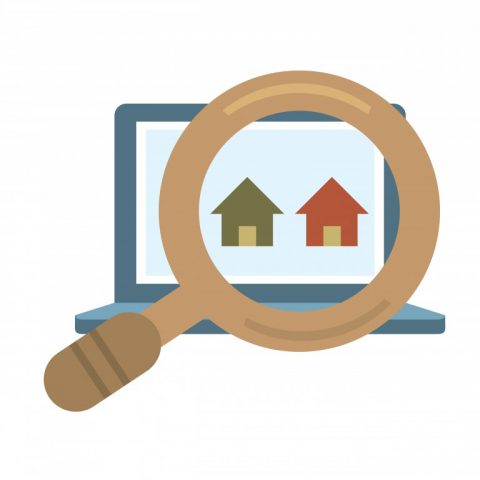 The survey barely mentions Rightmove’s main competitor, Zoopla, suggesting that it is considering OTM a bigger threat at this moment in time, six months after OTM launched.

The study asks agents how likely they would be to recommend Rightmove, and then asks the same about OTM, and why. It does not ask this about Zoopla.

In a section of 17 questions, the survey asks agents to list the most and least important reasons for using a property portal, such as, whether the portal resolves queries in an efficient manner, rewards loyalty, understands agents’ needs, or makes agents feel in control of the relationship.

It asks whether it’s important for a portal to negotiate on price, generate quality leads and care about its customers.

In the following 28 questions, it asks agents to rate Rightmove and OTM on a range of specific matters, including friendliness and approachability.

In the next set of questions, the study mentions Zoopla, but only in a few questions alongside assessments of Rightmove and OTM.

Agents are then asked to select one of the following three statements, regarding the portals: “My company couldn’t operate without this portal”; “A brand that is only in business for themselves”; and “A brand that knows what it stands for.”

A Rightmove spokesperson says: “In order to make Rightmove work better for agents, we are asking our members how our product, services and customer relationships compare to the other options that they may have.

“Our aim is to improve Rightmove for agents. This wide ranging survey is being conducted by an independent third party.”1

Take a Look Inside Rightmove’s Most Viewed Properties 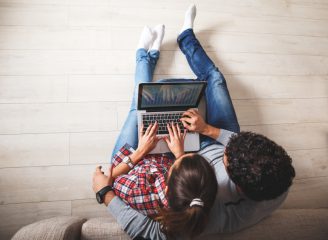 Perhaps compensating for the current difficult housing market, Britain has been taking a peek into other people’s properties on websites such as Rightmove and Zoopla.

What follows are the five homes that site visitors most looked at on Rightmove during the first half of the year:

Ward played for Manchester City in 1989 and ended his career at Sheffield United in 2005.

The property is on the market with Jackson Stops & Staff and prospective buyers must apply for the price. 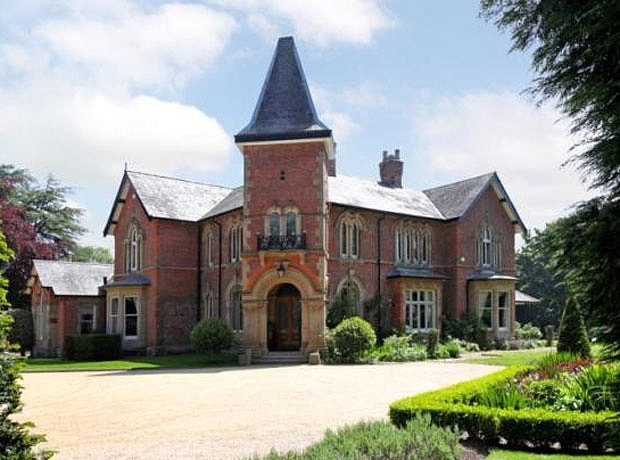 Ward’s wife installed his and her’s ensuite bathrooms and a beauty salon suite into the property.

The home, where the couple host an annual party, has a bar, cinema, games room, swimming pool and gym. There is also a therapy room for when the party’s over.

Over 175,000 people have looked at the home on Rightmove, potentially as many footballers in the Cheshire area have struggled to sell their properties. The house has been on the market since 2013.

This £24.5m home is one of the biggest new build mansions in Ascot. Spread over 22,000 square feet and set in four acres of landscaped and wooded grounds, the property has a long carriage driveway for added splendour. 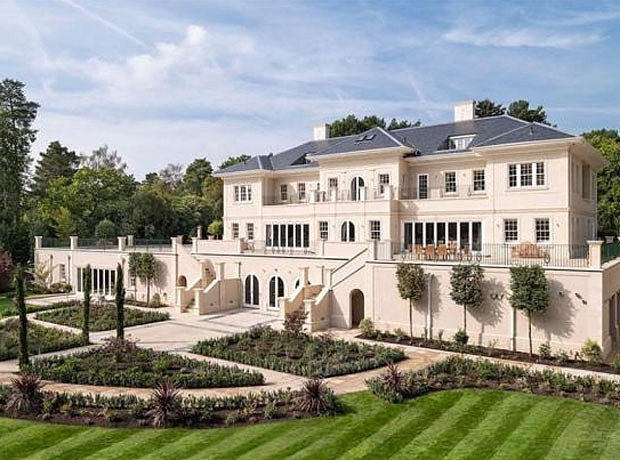 The home has a 14-seat cinema, games room and a garage for six cars.

More than 150,000 people have viewed the eight-bedroom property online.

Considerably cheaper than the other properties on the list, this flat in Cornwall is on the market for £80,000. It has views of the sea, but there is a catch.

This home has just three rooms – a kitchen/living room, bathroom and bedroom.

The listing doesn’t provide many details of the 285 sq. ft. Penzance apartment, but the small space does have a bay window and natural light. 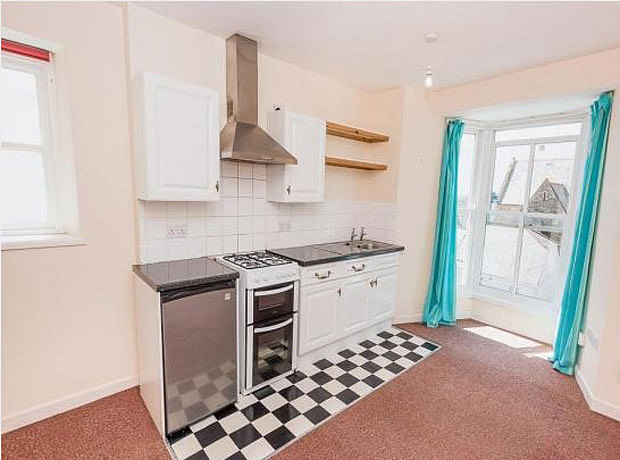 134,000 people have been interested in this home, making it the fourth most looked at property on Rightmove in the first six months of 2015.

Londoners do not expect much space for their money, but the width of this £39m house is shocking. It is one of the slimmest properties on sale in the prime London housing market.

Off Berkeley Square in Mayfair, what this house lacks in width it makes up for in length – 13,564 sq. ft. spreads over six floors. 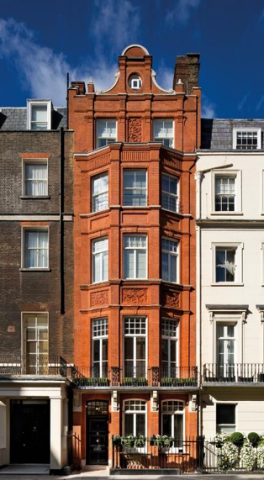 It has a lift to all floors and a sweeping staircase.

On the market through Beauchamp Estates, 125,000 people were attracted to this skinny home.

The Charles Street property was last sold in 2000 for a substantially lower price of £3m.

If buyers are looking for more for their money, look to the North.

This eight-bedroom property in Bowden is on the market for £6.95m.

It was built by its current owners in 2008 and has a gym, indoor pool and an acre of landscaped gardens. 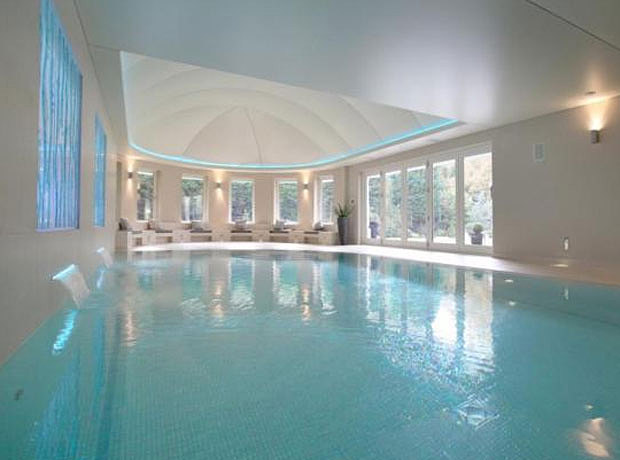 More than 100,000 people have clicked on this home on Rightmove in the past six months.