Recent proposals to create legislation designed to restrict so-called revenge evictions have come under fire from MPs and peers alike.

The Residential Landlords Association (RLA) is one of a number of organisations joining cross-party MPs in calling for more data to be assessed to see if the legislation is actually worthwhile. 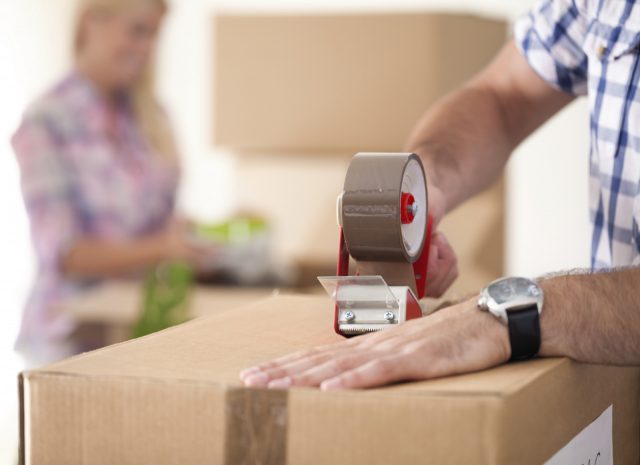 Revenge or retaliatory evictions are notice orders served by landlords or letting agents after a tenant has complained to the landlord about the state of their property. Last month, a private member’s bill to address the problem of revenge evictions failed to make it through the House of Commons. Instead, members plan on debating the measures as an amendment to the Deregulation Bill.

Furthermore, the All Party Parliamentary Group (APPG) has recently published a report stating that unless additional information is sourced, the “bewildering” amount of data involved does not make legislation “the best tool.”[1]

Reacting to the report, the RLA said that it offered a welcome opportunity for the real extent of retaliatory evictions to be assessed before pushing forwards with legislation. Alan Ward, Chairman of the RLA, said that the report brings “some much needed clear thinking to the debate which should be based on facts and data and not on hyperbole.”[1]

While acknowledging that “retaliatory evictions are wrong,” Ward went on to say that the RLA “agrees that Parliament needs clear, independent evidence on the scale of the problem before it can decide how best to take the matter forward.” Ward suggests: “The Minister has admitted the Government does not have the data.”[1]

A change to the Deregulation Bill would see landlords, upon receiving notice from their local authority to improve their property, not being able to regain possession of their home for a minimum of six months. The RLA believe that this change would offer nothing worthwhile for a landlord to improve problems quickly. Instead, they back the APPG’s call that landlords should be able to take possession again as soon as work is complete.

In addition, the report calls for a set time limit on how long a local authority has to investigate any complaints. Once this has been completed, MPs and peers featuring in the report say that landlords should be able to repossess the property immediately. This will avoid any periods where tenants and landlords are non-the-wiser on what is happening to the property.

Ward said that it is “simply absurd that the amendment could potentially leave a tenant trapped in what could be unsafe properties for a prolonged period of time.”[1]