Posts with tag: renting in Islington

Islington Council has fined two private landlords for providing a sub-standard service, with hazardous conditions in their properties. 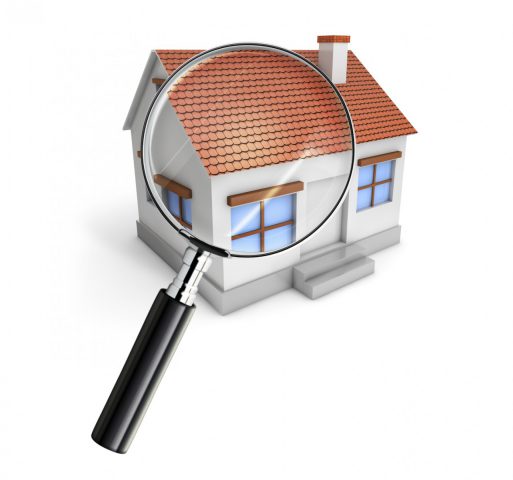 The landlord, Thierry Doudrich, was given two improvement notices, demanding he improve living conditions. He did not complete the necessary work, despite Council officers trying to help him. It then decided to prosecute.

Magistrates said that the level of the fine reflected the seriousness of the hazards at the properties, which made them “potentially lethal” to inhabitants.1

In a separate case, TheCityRooms.com Ltd, based on Cambridge Heath Road, was prosecuted for ignoring an overcrowding notice.

Officers investigated a flat on Mitchison Road, after a tenant complained. They found that the property was occupied by five people, despite being suitable for just three. One room measured only 6.1 square metres.

On 14th May 2015, Highbury Magistrates’ Court was told the case and the company pleaded guilty to failing to comply with the overcrowding notice.

TheCityRooms.com Ltd was given a £850 fine and ordered to pay a further £400 for failing to reply to a section 16 notice, which required them to confirm the ownership arrangement of the property. It also had to pay costs of £910 and a victim surcharge of £85.

Furthermore, the company’s director, Jason Zhou, was fined £850 regarding the overcrowding notice and ordered to pay £455.50 costs and an £85 victim surcharge.

Councillor James Murray comments: “We’re determined that private landlords provide homes that are decent, safe and suitable to live in. Most landlords do the right thing and look after their tenants, but we will firmly hold to account those who put tenants at risk.”1

Councils plan to expose guarded calculations that property developers use to avoid pa...