Posts with tag: renting in Farringdon 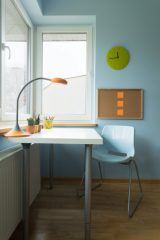 This property may be marketed as a studio flat, but really, it is no more than a single bed in a kitchen. It has recently been let for £1,083 per month.

The advertisement for the home on EasyRoommate.co.uk described it as brilliantly furnished, despite having just a desk and wardrobe squeezed in between the sink and bed. 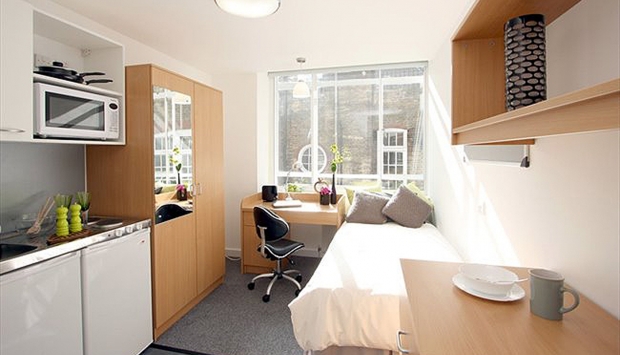 The positive is that the flat is located on Old Street within a three-minute walk of Farringdon Station, one of the new Crossrail hotspots. The building also has an on-site gym.

As flatsharing rents have risen by around 15% in the past three years and six people fight for each double bedroom, young Londoners are increasingly being pushed out of central London or must make huge sacrifices in their housing options.

Recently, we discovered this Harry Potter style cupboard under the stairs being advertised in Clapham for £500 a month: /harry-potter-style-cupboard-under-the-stairs-to-rent-for-500-a-month/