A new bill currently working its way through the Welsh Assembly could dramatically change the way tenancy contracts are written, but will still give letting agents the right to charge fees to their tenants.

The Residential Landlords Association says that it has been working closely with the Welsh Government on the terms of the Renting Homes Bill.

Proposals to remove landlords’ no-fault Section 21 eviction notice powers and to include rent controls within the bill have been disregarded, the association claims.

In addition, the RLA says it has secured concessions, such as a new abandonment process, meaning landlords will not require a court order should they believe a property has been left empty. 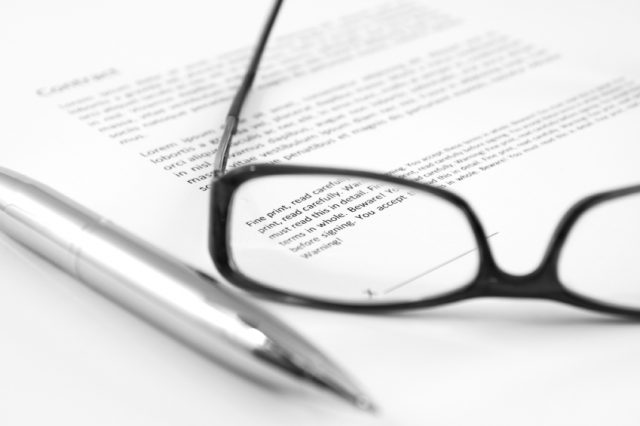 A statement from the RLA says, ‘we have also maintained the ability for letting agents to charge fees to tenants which means that, at least in practice, agents should not have to pass this cost onto the landlord.’[1]

Despite its positivity, the RLA says that it still has concerns over whether the bill, if passed, will contain a six month moratorium, which would protect tenants from eviction during the opening six months of their tenancy.