Rates of rental arrears have dropped to the lowest number for more than two years, revealed the National Landlords Association (NLA).

The NLA’s recent research found that 39% of landlords have witnessed rental arrears in the past year, down by 9% annually, and back to figures seen in Quarter 1 (Q1) 2010.1 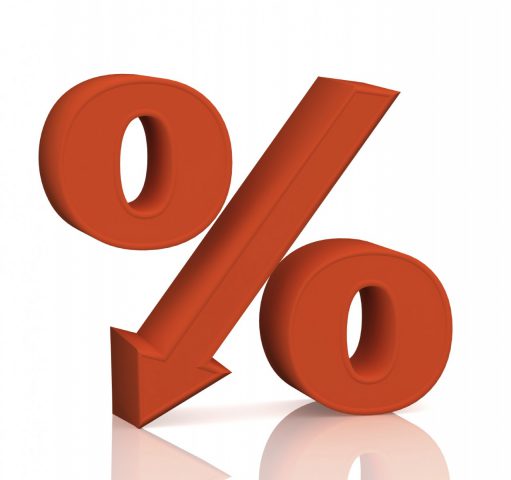 The study also discovered that seven in ten void periods are unexpected, and landlords cover the cost of empty properties in different ways:

Chairman of the NLA, Carolyn Uphill, says: “It is positive to see reductions in the instances of arrears and voids. This demonstrates that long term, enduring tenancies are on the rise, as it is in every landlord’s business interest to maintain good, long lasting tenancies and avoid voids.

“However, it is worrying that void periods often come as a surprise to landlords. Whilst voids represent more of a problem in the North than in the South, where demand is far higher, it is imperative that empty properties are filled quickly, following any necessary maintenance and improvements.

“The NLA’s advice to landlords looking to minimise void periods is to talk openly with their tenants about their future plans. This will give the landlord some idea of when the property might next be empty, and allow them to make any improvements and plan advertising activity in good time. It is also wise to budget for 11 months’ rent per year, to avoid needing to find additional funds to cover outgoings if a void does arise.”1

A concerning new report from Your Move and Reeds Rains suggests that numbers of tenan...

LSL Property Services has recently released concerning figures that suggest there are...