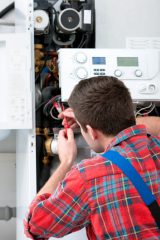 Two landlords have been fined thousands of pounds after renting out sub-standard accommodation. 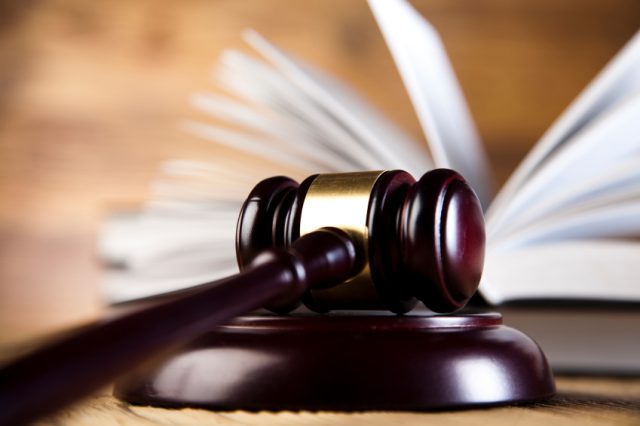 Naeem Ahmad, of Braunton, Devon, let out a home in High Wycombe, Buckinghamshire, but the property fell into a state of disrepair.

There were dangerous electric sockets in a child’s bedroom, damp and mould, and doors hanging off hinges. The gas connection to the cooker was also unsafe, there were no locks on the front or back doors and no safety catches on any bedroom windows.

Some of the issues were fixed under emergency remedial action and improvement notices were served to Ahmad to fix the rest.

However, he did not complete any of the work within the timescales.

Ahmad was ordered to pay over £10,000 in fines and costs by Wycombe Magistrates’ Court.

In a separate case, a landlord who let out a property without any hot water in Kensal Green, London, to a single parent with a young child, was fined £3,277.

The family was rehoused by Brent Council after Bernard McGowan ignored a notice, ordering him to repair the boiler.

Tenants could be waiting months for repairs to be completed in their rental propertie...