A landlord in Wales has become the first to be prosecuted under a selective licensing scheme by Carmarthenshire County Council.

The Council introduced selective licensing in the Tyisha ward in 2014, hoping to improve living conditions for private renters and clampdown on anti-social behaviour. 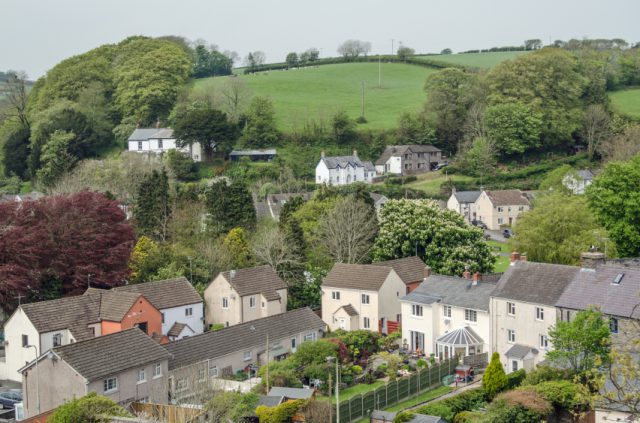 The scheme requires all landlords to apply for a license. However, Brett Richard Taylor failed to do so.

He pleaded guilty at Carmarthenshire Magistrates’ Court on 26th June to an offence under section 95 of the Housing Act 2004, in that he failed to correctly license his rental property.

His tenant could now claim back all of the rent paid during the period that the property was unlicensed.

Additionally, due to his conviction, Taylor is not classified as a fit and proper person in managing properties that he owns in Tyisha. He must select someone to manage them and be the license holder on his behalf.

However, it doesn’t end there. When the Welsh Government launches its Rent Smart Wales scheme later this month, Taylor will not be able to apply and he will not be allowed to manage any properties his owns anywhere in Wales.

The Rent Smart Wales scheme requires all landlords and agents in Wales to register and license their properties.

Councillor Linda Evans, Executive Board Member for Housing, says: “This sends a clear message to all landlords with homes in the Tyisha ward; we are taking the selective licensing scheme very seriously.

“If you rent out a poorly managed, substandard property and leave your tenants at risk, we will catch up with you.

“We have made every effort to encourage landlords to license each of their properties in this ward and where they fail to do so, we will prosecute. Unfortunately, as this case demonstrates, this has serious consequences for landlords in the long-run.”1