There was a sharp fall in both the number of new property listings and properties let during the last month, according to a new report.

These figures appear consistent with recent ones released by the Association of Residential Letting Agents (ARLA Propertymark). This data suggests that more landlords are looking to exit the sector as a result of higher stamp duty costs and the phasing out of mortgage interest tax relief.

Assessing the performance across Britain, all 12 regions assessed by the Property Activity Index recorded falls in new listings ‘to let’ as well as homes actually let.

The regions seeing the smallest declines in properties ‘to let’ were:

In terms of properties let, the smallest declines were seen in: 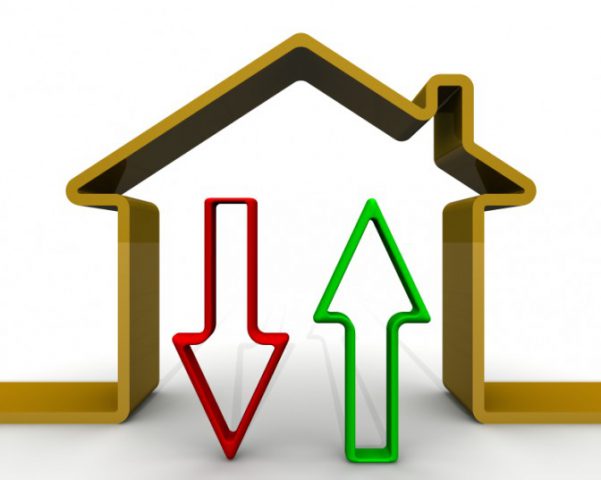 Stephen Watson, managing director of Agency Express, observed: ‘This month we have witnessed a slowdown across the UK rental market. While our figures will be affected by the bank holiday weekends and reduced number of working days, the fall in activity seems greater than what we would anticipate.’[1]

‘As we now move in to what is usually a robust period for the market, it will be interesting to see what advances are made in light of the difficulties that landlords and agents face,’ he added.[1]

New data released from Agency Express has revealed that activity in the lettings market rose markedly during November.

According to the firm, the number of new listings ‘to let’ rose by 13.9% year-on-year, from an increase of just 3.4% rise in new properties coming to market during October.

The actual volume of properties let last month slipped by just -1% in the same period, representing a marked improvement from the -6.2% recorded at the same period last year.

Regionally, nine of the twelve regions recorded by the Property Activity Index saw a growth in new listings to let, while seven regions saw a rise in properties let.

In terms of properties let, the top 5 increases during November were evident in:

For properties actually let, the top rises were evident in: 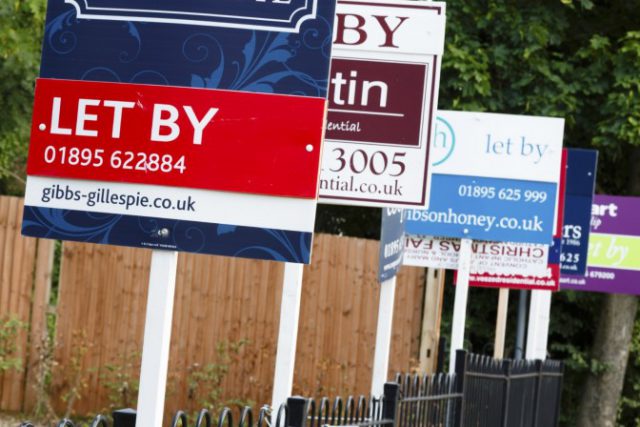 The largest falls were seen in central England, where the new listings ‘to let’ stood at -5.2% and properties let were down -6.8%.

However, over the last quarter, figures stayed resilient, with new listings at 4.4% and let properties at 0.7%.

Stephen Watson, managing director of Agency Express, said: ‘A robust come back of the UK rental market this month. Following what was an unexpectedly slow October, the increase in this month’s figures has redressed the balance. Now we move in to December where a seasonal slowdown is expected it will be interesting to see how the year-end figures stand.’[1]

Taking Britain as a whole, the number of new listings rose by 2.6% year-on-year, which was down from the 11.5% rise in new properties coming onto the market at the same period last year.

The volume of properties actually let last month slipped by 6.3% over the same timeframe, almost on a par with data from the same month in 2015.

Eight of the twelve regions assessed by the Property Activity Index recorded growth in new listings to let, with only four regions seeing growth in properties let.

The top three regions experiencing rises in new properties to let were:

And in terms of properties actually let, the top three were: 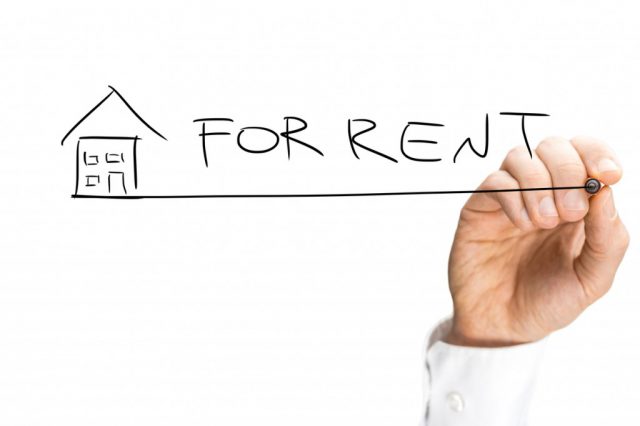 Overall, Scotland was the top performing region in October, seeing increases in new listings and properties let. While these increases are a record for the region, Agency Express warns that demand continues to outpace supply.

During the last three months, new listings north of the border fell by 1.7%. The largest declines however were in Yorkshire & Humberside, where new listings slipped by 3.6% and properties let fell by 14.1%.

Stephen Watson, managing director at Agency Express said: ‘As we look back at the historical data recorded by the Property Activity Index, we can see over the last three years October has been a buoyant month for new rentals across the UK lettings market. However, this year the figures paint a different picture, evident by the drop in supply.’[1]

‘Historical trends within the indices also indicate that we should not see a decline in figures until December, but with the current rate of change it will be interesting to see what November and December’s data brings,’ he added.[1]