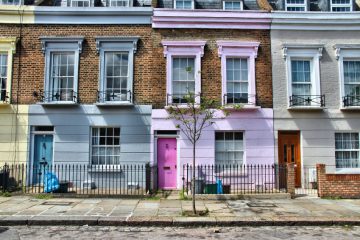 Property prices in central London are expected to increase by 18% in the next five years and rents will rise by 19.5%, as the market picks up after the general election, a report suggests.

The recent analysis claims that the uncertainty surrounding the election last month caused a stagnant housing market in London, with the rate of house price growth at under 4%, compared with the 9.6% rise seen in 2014.

The capital was preparing to be most affected by the proposed rent caps and mansion tax. However, neither of these pledges will be followed through after the Conservatives surprisingly won a majority. 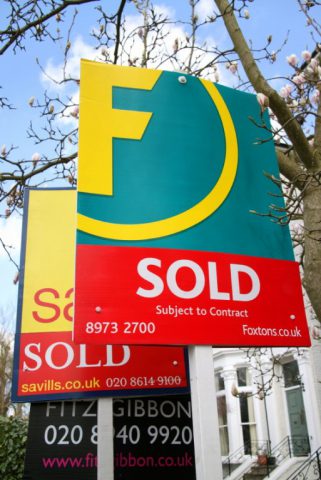 However, the research from international real estate consultant, Cluttons, indicates that the damage to both domestic and international buyers’ confidence was seen in a drop in demand during the first quarter (Q1) of 2015. Vendors were withdrawing properties from the market and buyers were waiting to see the outcome.

Cluttons’ International Research and Business Development Manager, Faisal Durrani, says: “There is no doubt that the results of the general election have helped to re-inject confidence into the market that had receded early on this year.

The report also revealed that, despite the Mortgage Market Review (MMR) causing a 16% annual fall in mortgages in Greater London to March 2015, affordability seems to be improving slightly, with the average home loan size declining to 3.86 times annual income in Q1.

However, internationally there are still risks. Durrani explains: “International risks, such as the threat of another Scottish referendum, a disorderly Greek exit from the European Union and a potential Brexit, mean that the market has moved from a situation of having several unknown unknowns to being left with a handful of known unknowns. A Brexit remains the biggest threat as the impact on the economy is the biggest unknown at this stage.”

Cluttons predicts slight central London house price growth of between 2-3% in 2015, before rising to almost 5% in 2016 and steadying at around 4% per year between 2017-19. Cluttons believes this level of growth will deliver cumulative capital value appreciation of around 18% in the next five years.

Expectations for the prime central London rental market are stable, at 4% per year for the next five years.

Cluttons says that affordability and the desire to buy a home are still key challenges for the capital’s renters and although supply is increasing, the strong rate of job creation in London will complement this.

Durrani comments: “The more subdued growth forecast by a number of factors, but the propensity of tenants to show less geographic loyalty now means that households are not put off by the idea of moving out of the prime core in search of lower rents.

“The key driver of course for this behaviour is the desire to purchase. The breach of affordability thresholds now means that the rippling out of buyer activity from the prime core markets has meant that Greater London boroughs such as Newham, Lewisham and Enfield have all emerged as the capital’s three best performing markets over the last 12 months, according to data from the Land Registry.”1

Property sales in the prime central London market increased in the month to September...

The London property market is split between those struggling to save a £50,000 depos...