A new law introduced in Berlin has lead many industry experts to suggest that Britain should follow suit.

The German capital has become the first city in the country to introduce a rent cap on its inner-city properties. As a result, landlords are prohibited from charging new tenants any more than 10% of the local average.

By introducing the new law, it is hoped that Berlin’s rents will begin to slow as at present, they are among the fastest rising in all of Europe. Many industry peers have questioned whether a rental cap could be the answer to Britain’s housing crisis.

Around 50% of the population in Germany rents their home. However, Berlin in particular has experienced a stark rise in rental prices. During an eight-year spell between 2003-2011, property prices in the German capital rose by 40%, with rents increasing by more than 9% between 2013 and 2014 alone.[1]

Other major German states are now considering the introduction of their own rental caps for their major cities. 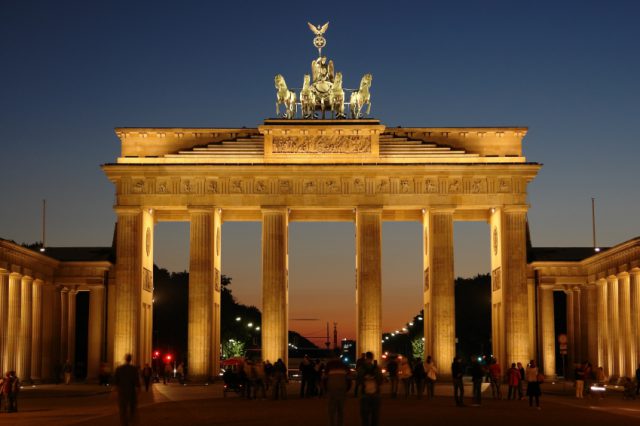 Reiner Wild, managing director of the Berlin Tenants’ Association, said that it was right to act now to ensure that Berlin didn’t experience the same problems as other major European cities. Wild said that, ‘the rent ceiling is very important for Berlin because the difference between the rent paid in existing contracts and new contracts is so high.’ He went on to suggest that, ‘the other problem is that we have 40,000 more inhabitants per year. Because of this situation the housing market is very strong.’[1]

‘We don’t want a situation like in London or Paris,’ Wild continued, before adding that, ‘the reality in Paris or London is that people with low income have to live in the further-out districts of the city.’[1]