The chairman of the Residential Landlords Association has called on landlords to rally together in a bid to eradicate inefficient and often law-breaking letting agents. Speaking to welcome Labour’s policy review of letting agents, Alan Ward said that the industry must do more to self-eradicate the problem.

Ward believes there should be a full policy review regarding letting agents and the rental sector. He also believes that landlords should use their heads when choosing letting agents. Ward said: “Landlords especially have it within their power to supply property only to letting agents which act fairly and professionally, and thus starve out the unqualified, the fraudulent and criminal operators.”[1]

Ward also suggests that landlords should “not just take the cheapest offer.”[1]

Letting agents should show their professionalism in regards to charges and such to avoid extra regulation, according to Ward. He has called on members of professional groups, such as the Association of Residential Letting Agents (ARLA) and the Royal Institution of Chartered Surveyors (RICS) “to make clear their charges at all times to both landlords and tenants.”[1] This in turn, he suggests, will “avoid the need for unnecessary extra regulation.”[1]

Ian Potter, MD of ARLA, supports the views of Ward concerning more efficiency in the sector. Potter said that his organisation has, “for many years campaigned to have regulation of the private rented sector.”[1] Potter advises that this regulation “should cover everyone operating in the sector both landlords and agents, as without this, there is an opportunity for people to slip through the net.”[1] 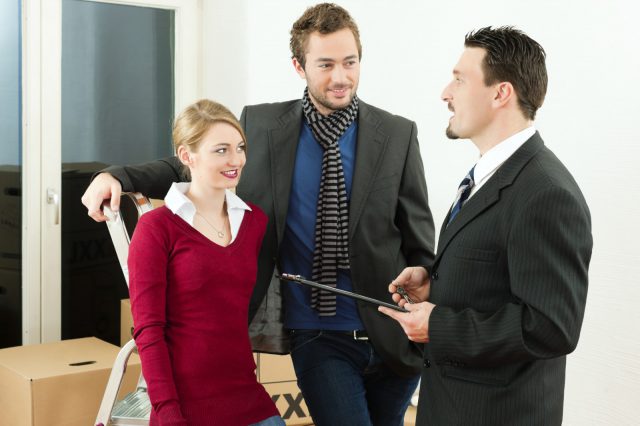 Potter thinks that the introduction of some key features would go a long way in improving consumer satisfaction. He says that the features should include “mandatory recognised qualifications, consumer redress using recognised ombudsman services, client money protection, and the ability to be banned from trading in a fair but robust manner.”[1] Potter said he was committed to further future discussions on the matter.

More calls for landlords to use professionally accredited agents have come from the National Landlords Association (NLA). This, they claim, would inspire more confidence in the industry.

Chief Executive of the NLA, Richard Lambert, said: “The NLA believes that landlords and tenants should be able to expect certain provisions when using a letting agency to ensure transparency, fairness and a degree of consumer protection.”[1]

Lambert also offers advice to current and prospective landlords: “Our advice to all landlords is to look for agencies which have a commitment to Continued Professional Development, comprehensive Client Money Protection Insurance and Professional Indemnity Insurance, and have elected to abide by a respected industry code of practice.

“Currently, these features are only available by means of membership of a recognised trade body such as the UK Association of Letting Agents (UKALA), ARLA, National Approved Letting Scheme (NALS) or RICS.

“The NLA would welcome more agencies proactively seeking out these organisations in order to provide the kind of consumer protections and assurances which landlords and tenants need to work and live in the private rented sector.”[1]

Lambert acknowledges that if the industry cannot provide confidence from within, then “it has to accept that some form of regulation will inevitably follow.”[1]

A London agent, Eric Walker, said the findings of Labour’s review were hard to take. He was angry that the report clearly admitted that letting agents were not covered by any legislation. Walker said: “Labour were in Government long enough when we were campaigning for regulation and duly ignored by eight housing ministers. Labour refused to amend the 1979 Estate Agents Act and omitted this key issue from the Consumer Redress Act.”[1]

Walker also called for all letting agents to be upfront and honest about their fees. In addition, despite acknowledging that no amount of industry regulations would stop deliberate criminality, Walker said that the report was not right in blaming agents. He said: “It is the fault of Governments who opt not to regulate, and in doing so, encourage rouges to make hay while the sun shines.’[1]