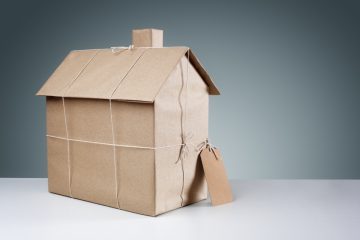 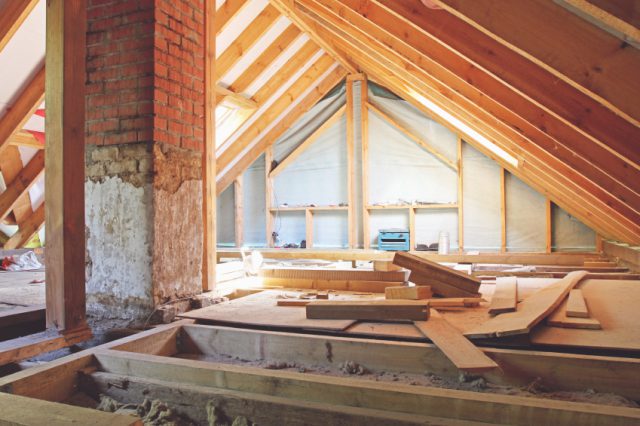 The new shadow housing minister, John Healey, who was the ninth and last of Labour’s housing ministers, responded with: “If only hot air built homes, Brandon! Homes built lower in 4 of last 5 yrs than when I was housing min, despite recession.”1

Is this a sign that the debates will continue?

Announced yesterday (but not on Twitter), Richard Harrington MP has been held responsible for coordinating the resettlement of 20,000 Syrian refugees in Britain. He will report to the Home Secretary and the Department for Communities and Local Government, indicating that the role will include an important housing rule that could involve the private rental sector.