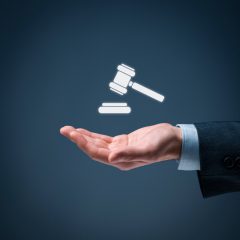 The Local Government Association (LGA) has called for councils to be granted greater powers in order to tackle rogue landlords and stop them from taking advantage of vulnerable tenants.

Representing over 370 councils across England and Wales, the LGA has demanded that tougher sentencing guidelines are introduced, alongside a wider range of penalties. This, it feels, will help to rid the Private Rented Sector of the minority of landlords who plan on exploiting their tenants.

Changing the Housing Act to include tougher sanctions on more serious housing offences could see landlords facing community service or even a prison sentence, something that the LGA welcomes. The LGA believes that too many landlords are given minimal fines, which do nothing to deter them from their unlawful behavior.

Speaking on BBC Breakfast, vice chairman of the LGA Gerald Vernon-Jackson called for larger fines that are more relative to the landlords’ income.

To draw attention to the root of their calls, the LGA has highlighted a number of examples where punishments for rogue landlords could be seen as too lenient.

In Coventry, a landlord was fined just £100 after six tenants were forced to live in a home for a year without fire alarms and an escape route. Meanwhile, a landlord in Redbridge who failed to comply with an improvement notice to deal with an infestation of mice and cockroaches was fined just £3,000. During this time, ten tenants were forced to share a mouldy, damp kitchen.

Alongside tougher sanctions, the organisation want to see more clarification on what constitutes a ‘fit and proper,’ person who is able to hold a landlord licence. In addition, the LGA says that it supports the notion of a blacklist for landlords who persistently offend, but have concerns into how this will be funded. 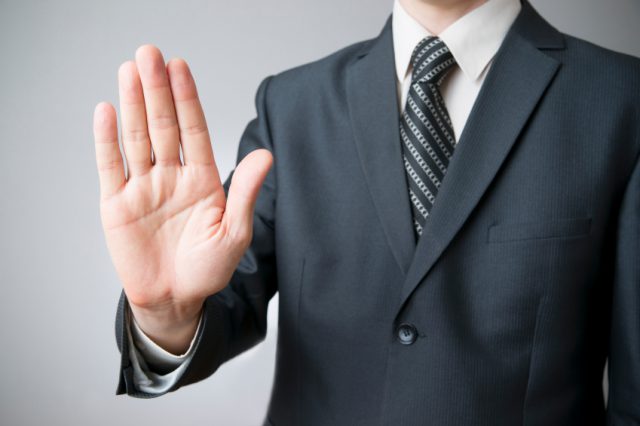 ‘The courts need to punish rogue landlords proportionately and there should be a consistent standard when it comes to licensing, ‘said Councillor Peter Box, LGA housing spokesman. ‘We know that the majority of tenants are satisfied with their accommodation, but that shouldn’t distract from the fact there are far too many rogue landlords creating misery for people who often see themselves as having little choice but to put up with it,’ he continued.[1]

Mr Box went on to say that, ‘it is no coincidence that problems are more prevalent in areas where economic conditions and the local housing market have driven demand higher than supply and we need to recognise that the real solution is creating conditions where landlords can’t afford to neglect their responsibilities.’[1]