Councillor in Newham Investigated over Property 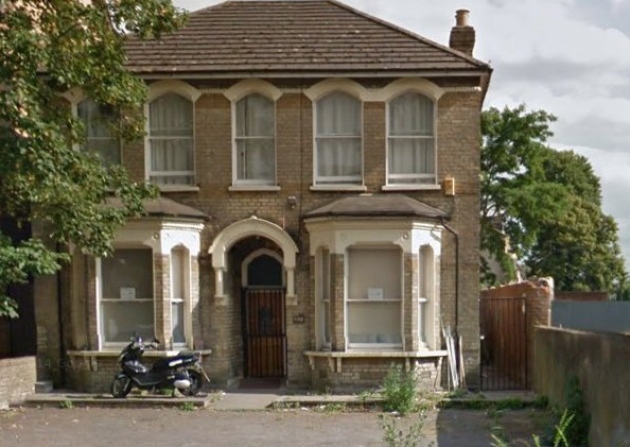 Councillor in Newham Investigated over Property

Noor owns the home and converted it from a commercial property to a House in Multiple Occupation (HMO) without planning permission.

The enforcement notice was served in April, stating that the house was converted in the last ten years, providing “a poor quality of accommodation which is to the detriment of the persons who reside there.”1

Noor owns a total of five properties in the London borough.

A Newham Labour Party spokesperson comments: “Ahmed Noor has been placed on suspension from the Labour Party group of councillors without prejudice, pending a full investigation by the Labour group whip.”1