Most Expensive Seaside Towns in the UK 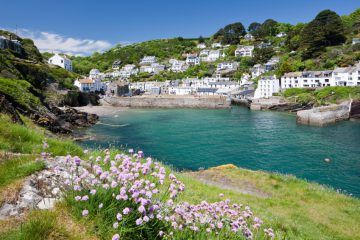 Salcombe is the most expensive seaside town in Britain, revealed research from the Halifax, which analysed house prices in seaside spots.

Understandably, there is a clear north-south divide, with all ten of the most expensive towns in the South of England, seven of which are in the South West.

Following Salcombe in Devon is Sandbanks, Dorset, where the average property is £614,726. Outside the South West, the most expensive town is Aldeburgh, Suffolk at £413,393.

The ten most expensive seaside towns 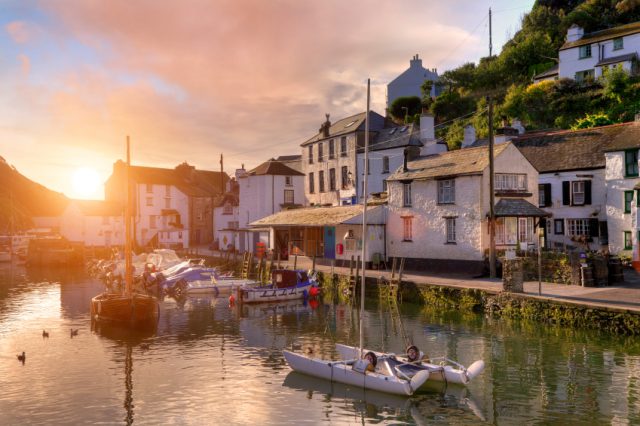 Most Expensive Seaside Towns in the UK

Property prices have continued to increase in several seaside spots in the last 12 months. Newtonhill, Aberdeenshire and Shoreham by Sea recorded the highest annual price growth at 20%, four times the average for all seaside towns.

Lerwick in the Shetlands and Peterhead, Aberdeenshire shared the next highest growth at 102%. A local economic boom from the oil industry could have caused the increases, particularly in Aberdeenshire.

Despite these large rises, Scottish seaside towns account for eight out of ten of the least expensive in the UK.

Port Bannatyne on the Isle of Bute is the least expensive, with an average house price of £73,539. This is almost £600,000 less than in Salcombe.

Outside northern Britain, the least expensive seaside town is Lowestoft, where the average house price is £153,025. Great Yarmouth follows at £159,965 and Margate is third at £164,995.