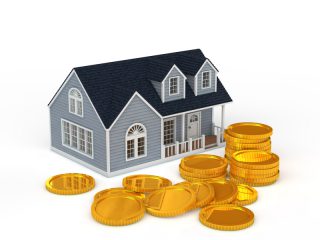 Households believe that the price of their home increased in April, despite the uncertainty caused by the general election, according to the latest sentiment index.

20.9% of the 1,500 households surveyed said that the value of their property had grown over the last month, and 4.5% reported a decrease, found the House Price Sentiment Index (HPSI) by Knight Frank and Markit Economics.1

These figures gave a HPSI reading of 58.2, making April the 25th consecutive month that the reading is over 50. It is also a slight rise on March’s 57.5 reading. This means that house prices may still be increasing despite the unknown outcome of the election.1 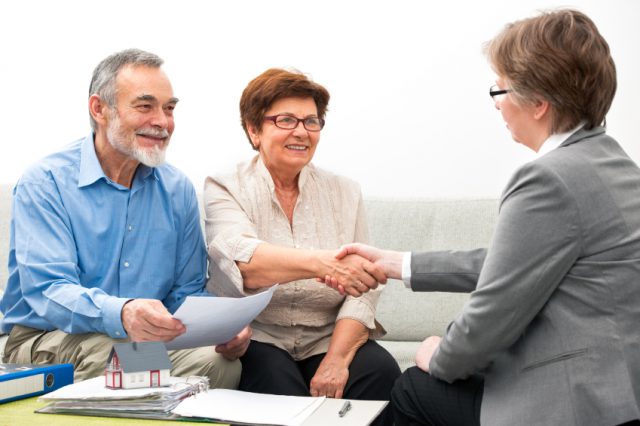 Head of UK Residential Research at Knight Frank, Grainne Gilmore, says: “The outcome of the election may be uncertain, but there are some key factors underpinning house prices at present. Confidence in the economy continues to grow while the cost of living has stopped rising.

“Mortgage rates have dipped to a new low, making owning a home for those who can clinch a mortgage deal cheaper than at any time before. The cost of buying a home for the majority of purchasers has also fallen after the reform of Stamp Duty in December last year. A lack of supply of homes for sale in recent months has also boosted prices.”1

The future HPSI determines what households think will happen to the price of their home in the next year. This also rose to 70.2 in April, up from 69.6 in March. It is the highest reading of 2015 so far.1

Regionally, people in the East of England are the most likely to expect property price rises in the next year, followed by households in the South East. The gap between national house price growth predictions and London price expectations dropped to the joint lowest level since the start of 2011.1

Those aged between 25-34 and more likely to hope to buy a house in the near future, with 9.3% of individuals in this age range planning to buy a property in the next year. Just 3.1% of respondents aged 55 and over plan to purchase.1