Posts with tag: homes on the market 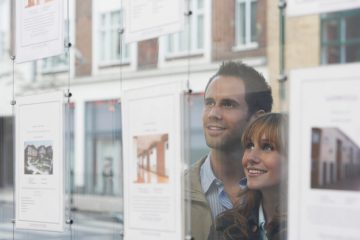 The amount of aspiring homebuyers registered per estate agent branch is now at the highest level recorded for 11 years and available property has also increased by 25%, according to the National Association of Estate Agents (NAEA). 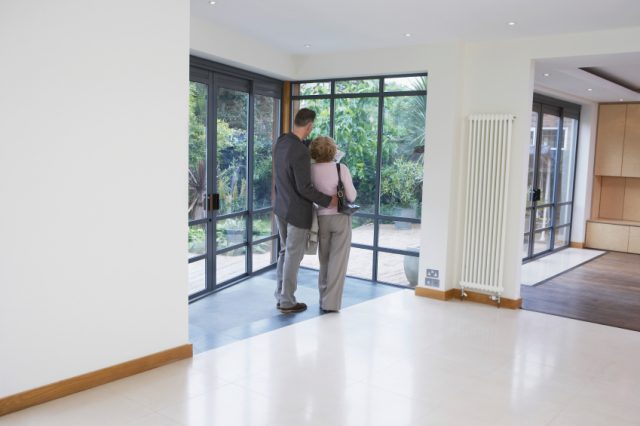 The NAEA’s June Housing Market Report revealed that demand was at an 11-year high, and July experienced a further 5% rise in the amount of house hunters, an average of 462 per branch, compared to 439 the previous month. This is the highest reported since August 2004, when an average of 582 hopeful buyers were recorded per NAEA member branch.

Available homes also grew in July, rising 25% from an average of 44 properties in June to 55 in July. Figures like these have not been seen in around two years, when an average of 57 houses per branch were recorded in September 2013.

However, the amount of sales in July remained stable from May and June, with just nine per branch. This suggests that although housing stock is picking up, completing a purchase is still difficult.

The NAEA’s report also shows that the number of sales to first time buyers continued to drop in July, with this type of buyer accounting for just 23% of sales. This is down from 24% in June and 29% in May. However, it is up on last year’s figure of 20% of total sales in July 2014.

Managing Director of the NAEA, Mark Hayward, says: “Typically, we’d expect to see sales taking longer to complete during the summer months, as buyers and sellers are on holiday. It is alarming, however, that the number of sales being made to first time buyers is steadily falling.

“Having said that, the fact that there is more housing coming onto the market means that hopefully over the next few months we’ll see activity in the market increasing and more sales completing, to respond to the growing army of house hunters we’ve seen emerging over the last few months.

“The truth of the matter is though, there simply aren’t enough houses to meet growing demand and until we see more physical bricks and mortar, there may be no hope in solving the housing crisis.

“It’s also alarming that the number of sales being made to first time buyers is steadily falling; with reports of house prices increasing and expectations of rising in the future, first time buyers will continue to be pushed out of the market.”1