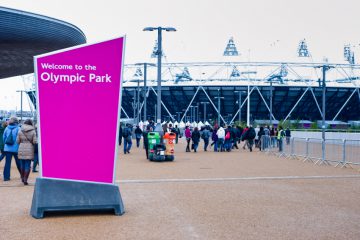 It has been 10 years since London won the bid to host the Olympic Games. During the last decade and even since the unforgettable event itself in 2012, property prices in regions surrounding the Olympic Park have surged by around £1,500 per month, according to new research.

Data from Lloyds Bank shows that areas surrounding the Park have outperformed the rest of London since the Games ended in September 2012.

Comparatively, property values in the rest of England and Wales rose by an average of 41% over the same period.[1]

What’s more, since the spectacular end to the Games, property prices in regions surrounding the primary venue have risen at a greater rate than the rest of the homes in capital. Values of homes surrounding the Park have risen by 33%, in comparison to 25% in London as a whole.[1] 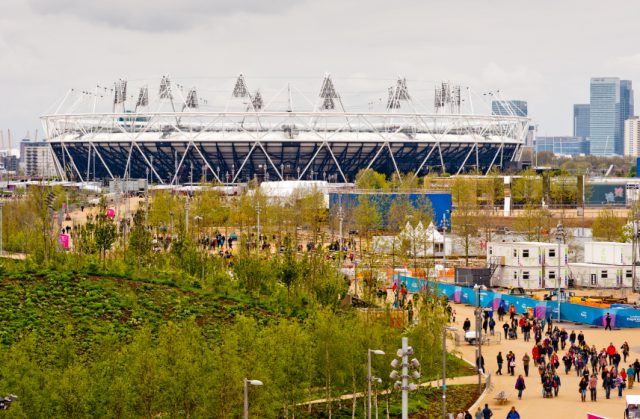 ‘When London won the bid to host the 2012 Olympic Games many within the organising committee saw this as the perfect opportunity to regenerate the East London area,’ said Andy Hulme, Lloyds Bank mortgage director. ‘A decade on, the impact of major investment is there for all to see, such as improved rail and tube networks, a high class retail environment and the gradual conversion of the Olympic sites into residential homes.’[1]

Continuing, Hulme said, ‘the improved attractiveness of living is this area of London has resulted in rising property values. Since July 2015, average house prices in the 14 areas closest to the Olympic Park have increased at more than twice the average rate in England and Wales. And, since the end of the Games in September 2012, price growth in this area has outperformed London as a whole.’[1]