Home lending values increased across all residential sectors during the final month of 2015, according to the latest figures released from the Council of Mortgage Lenders (CML).

However, there are differing pictures in terms of growth and decline.

Annually, the value of lending rose across all lending types, with the CML expecting further steady growth in the next couple of years.

Home owner remortgage activity however was down 16% by value in December 2015, in comparison to November. Year-on-year figures show a different story, with remortgage lending up 24% in value. 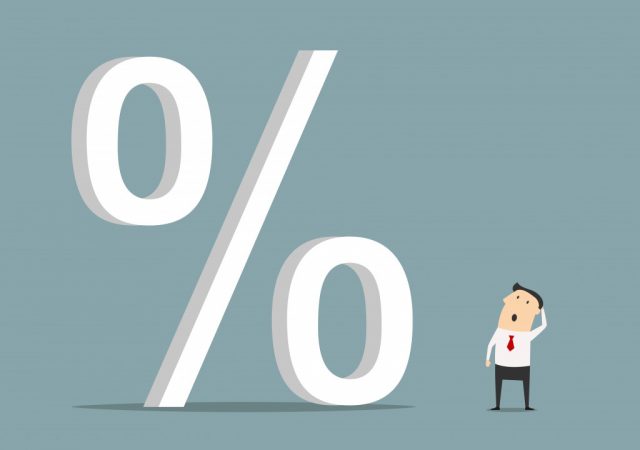 Additionally, the data shows that first time buyers took out 87,100 loans, which totalled £13.3bn to purchase homes. By value, this was up by 8% year on year.

Gross buy-to-let activity saw considerable annual increases, with values up by 39%. In addition, buy-to-let lending was at its highest level since 2007.

‘Improving economic conditions, boosted by government schemes like Help To Buy, saw the highest quarterly number of loans to purchase a home for eight years,’ observed Paul Smee, director general of the CML. ‘The market has seen a gradual upward trajectory over the past few years, rather than rapid growth and we’d expect this trend to continue with gross lending steadily increasing over the next two years.’[1]

Kevin Purvey, chairman of Intermediary Mortgage Lenders Association (IMLA), believes the next figures will show a rise in buy-to-let lending ahead of the stamp duty changes in April.

Purvey said, ‘although gross buy-to-let decreased both in volume and numbers of loans month-on-month. IMLA’s latest research shows that the government’s interventions in the private rental sector will not throw continued growth off course and we’d predict gross buy-to-let lending to reach £48bn in 2017.’[1]