33% of private tenants in Britain have been thwarted in their attempts to purchase their own property and have stayed in rented accommodation longer than they had originally planned, according to new research.

Experian’s latest analysis of 1,500 renters in the UK suggests that many are frustrated first-time buyers.

18% of private tenants said they believed they wouldn’t be accepted for a mortgage with 10% saying they faced struggles in raising a deposit, thus delaying their plans to purchase. A further 5% said they had been held up with a mortgage agreement, prolonging their time in the private rented sector.

In spite of making regular payments as part of their tenancy agreement, many renters do not see this reflected on their credit score in the same way as mortgage holders.

‘Many would-be first time buyers face the challenge of saving for a deposit on a home while paying rent each month,’ observed Jonathan Westley from Experian. ‘While our research also shows that a significant amount of people are happy to rent in the long-term, whether it’s because they enjoy a good relationship with their landlord or the flexibility of rented accommodation.’[1] 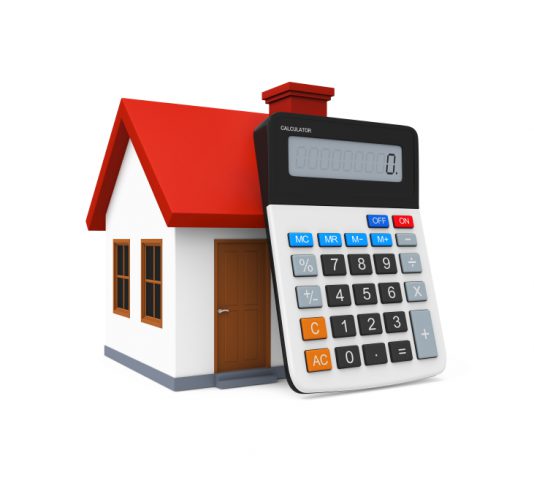 25% of tenants surveyed intend to purchase a place of their own in the near future. 9% said that they were currently saving for a deposit, believing that this will be achievable within 18 months. 16% said they would need between two and five years to gain the necessary deposit.

On the other hand, one-third of renters said that they were content in the sector and had no plans to own a home of their own.

Would-be first time buyers that have been thwarted in their attempts to get a foot on the housing ladder are most-likely to be single parents or couples with young children. Three-quarters of this group said they would like be see rental payments contribute to their credit report.

Those who are happy to rent or live alone or with other adults are less likely to see rent as ‘dead money.’ 26% of happy renters disagree when asked if renting is a waste of money, in comparison to 16% of private renters.