Controversial plans for one of the largest Houses in Multiple Occupation (HMOs) in Inverness have been scrapped after an investor announced proposals to convert the building into flats instead.

Ali Mohamed has submitted a planning application to Highland Council to create 21 flats across three floors of Albyn House on Union Street.

The site is above the Waverley Guest House, which Mohamed also owns and was previously used as offices. Planning permission to turn Albyn House into another guesthouse with 35 bedrooms was granted in 2011, despite concerns from city centre businesses. 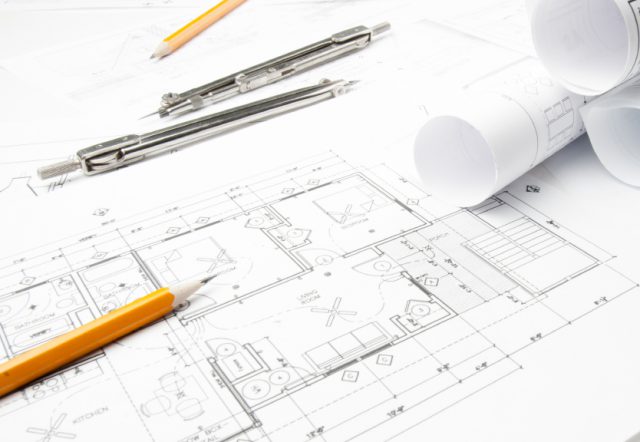 They feared that a growing number of HMOs was the cause of a rising issue with drunkenness in the city centre, damaging trade and ruining Inverness’ image. The local authority held crisis talks.

News that the building may instead become flats has been welcomed.

Fraser Grieve, Highlands and Islands Director of the Scottish Council for Development and Industry, says: “Getting more permanent residences in the city centre will be a good thing.

“The Council has been looking at HMO policy for some time because of concerns raised by businesses and the impact they have been having. The change to try and provide better temporary accommodation was the right move, putting people up in guesthouses is inadequate given the circumstances some people are in.

“A lot more needs to be done to find a productive use for the upper floors of buildings. We want to see more flats and positive change towards making the city centre a better place to work, live and spend leisure time.”1

Mohamed’s plan is for eight one-bedroom flats, 11 two-bedroom flats and two three-bedroom flats. They would be situated across the second, third and fourth floors of the building, directly above the 30-bedroom Waverly Guest House.

Stewart Nicol, Inverness Chamber of Commerce Chief Executive, says that any plans to provide more housing should be welcomed.

“There is a pressing need for accommodation in the city centre,” he states. “We have seen with the Academy Street development by William Gray Construction and through conversations with Highland Housing Alliance that there is a demand for housing.”

He adds: “It will inevitably encourage footfall; businesses want to see permanent residences coming in.”

Local online newspaper, The Inverness Courier, launched the Reinvent the City Centre campaign in September 2013. Since, there has been a “sense of urgency and priority given to improving the Highland Capital.”1

However, Nicol believes there is much to do in getting people to live in the city centre again: “There are a lot of positives happening, but still a lot more to be done.

“It needs a coordinated approach and that’s where Inverness BID [Business Improvement District] has a key role to play.”1