Posts with tag: his government will put a stop to revenge evictions

Tags: his government will put a stop to revenge evictions,the House of Lords has recently passed a law,the next step for the Bill is for it to gain Royal Ascent 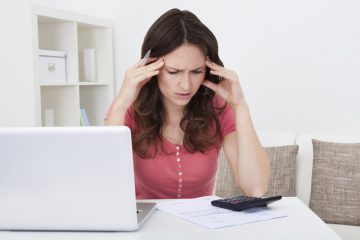 After months of negotiation and different proposals, the House of Lords has recently passed a law which will prevent so-called revenge evictions.

The Deregulation Bill will see landlords prohibited from evicting tenants after they have complained about the condition of their property. Housing charity Shelter suggest that 200,000 tenants are faced by revenge evictions every year. 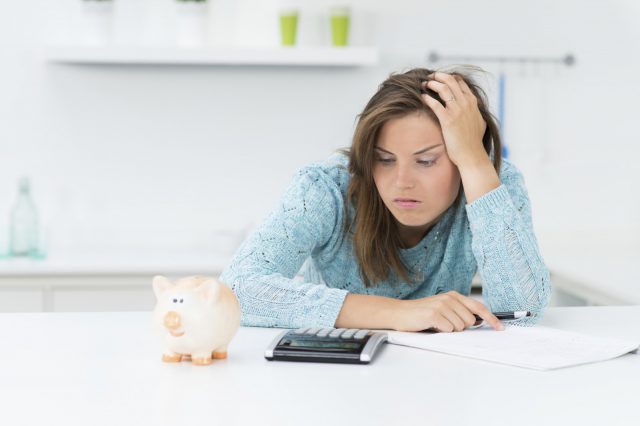 In a recent speech about affordable housing, Prime Minister David Cameron pledged that his government will put a stop to revenge evictions. Cameron said that, ‘we are outlawing retaliatory evictions so tenants don’t face the prospect of losing their home simply for asking that repairs be made.’[1]

As it has now been successfully passed, the next step for the Bill is for it to gain Royal Ascent. If this is, as expected, at the end of March, the Bill will then require a commencement order to make it legislation. It is widely expected that this will occur in October of this year.