Buy-to-let rates set to increase in 2017

A leading mortgage expert has predicted that an increase in swap rates is likely to be passed on to buy-to-let landlords during 2017.

This was despite buy-to-let mortgage rates being largely unaffected by a significant increase in rates during the final quarter of 2016.

David Whittaker, chief executive of Mortgages for Business, feels that lenders will be left with no choice but to introduce higher rates. This, he feels, would be particularly prominent for buy-to-let landlords who have chosen to incorporate.

Mr Whittaker said: ‘With demand in the buy-to-let sector already under pressure from both fiscal and regulatory changes, it is good to see that lenders have not further burdened landlords by increasing interest rates.’[1]

‘However, with rising swap rates this situation cannot continue forever and we would expect to see increases at some point in 2017 as lenders factor in the additional time spent on deeper background checks and assessing affordability, particularly from landlords borrowing in a limited company capacity,’ he added.[1] 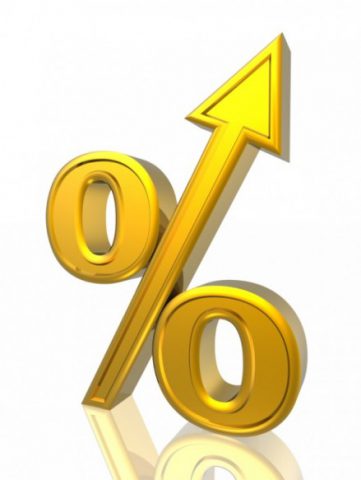 Buy-to-let rates set to increase in 2017

Continuing, Whittaker observed: ‘Whether increases happen before 1st October when lenders will be obliged to be extra vigilant while assessing applications from portfolio landlords remains to be seen, but we will be watching the market closely in this respect.’[1]