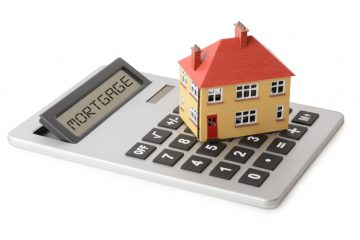 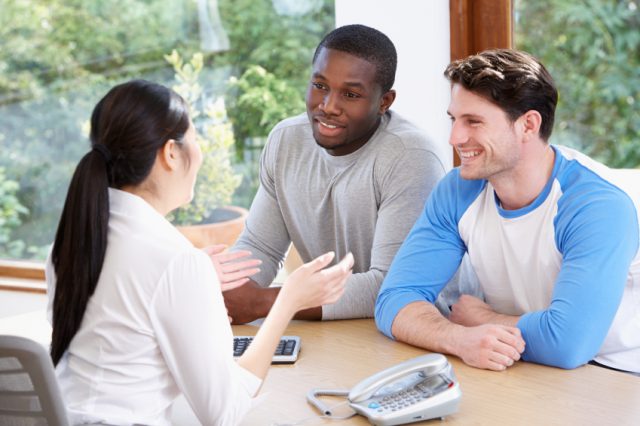 From today, Nationwide is cutting rates on selected five-year fixed rate mortgages by up to 0.15% for existing mortgage customers who are looking for a new deal.

The reductions form part of the Nationwide Loyalty Rate Mortgages scheme, which compares the building society’s rates for existing customers with those of its top six high street competitors.

Existing mortgage customers are already entitled to a 0.1% discount on new customer rates.