Posts with tag: half of wages on rent

Third of Tenants Spend Half of Wages on Rent

Tags: cost of renting,half of wages on rent,rent affordability ceiling

Rightmove has issued statistics that indicate a growing number of tenants are spending half of their take-home pay on rent.

Following a survey of 6,913 people, it was revealed that 30% of tenants spend over half of their monthly wage on rental costs. The figure grew for tenants in London and the East Midlands (32%), the South West and Wales (33%) and the South-East (36%).[1] 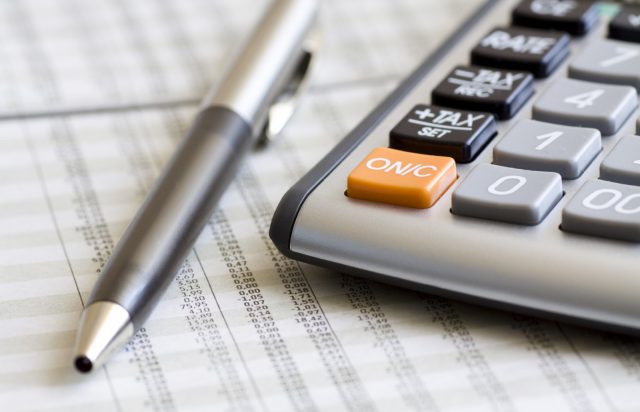 Third of Tenants Spend Half of Wages on Rent

The figures released from Rightmove come with a warning that in some areas, rent has reached an affordability ceiling. 61% of those questioned believed that their rent would rise during the next twelve months.

Miles Shipside, the director of Rightmove, said that the figures were an indication of rental demand outnumbering the properties available. Shipside said: “The failure of rental supply to keep pace with tenant demand” asks questions about “how high the affordability ceiling is and how close we might be to it”[1]

Mr Shipside indicated: “Greater new investment in the rental sector would ease the pressure on rents” as, at present, the “rental supply tap continues to produce a drip rather than the steady flow that the market really needs.”[1]

Despite thinking that the rental market needs more investment, Mr Shipside was philosophical about its current state. He said: “While the rental bubble is unlikely to deflate, as there is no readily acceptable alternative to the rented roof, it does appear to be approaching a limit in some areas.

“Agents report that the seemingly incessant demand is causing rental price pressure to spill over into other previously less sought-after areas and some tenants are attempting to negotiate lower rents.”[1]

Shipside says that this is a “clear sign that rents may be hitting an affordability ceiling in some locations.”[1] He goes on to use a playful water comparison, saying that when rent hits the affordability ceiling, “like water it finds the path of least resistance and makes its way to other nearby areas with more headroom.”[1]

The result of this, Shipside says, “force some to find alternatives such as stay with parents or squeeze more people into smaller spaces.”[1]