The Nationwide Building Society has announced that it is to launch a new valuation policy for new build leasehold properties. This is aimed a protecting its mortgage members for suspect leasehold terms and spiralling ground rents.

As such, the Nationwide is the first large lender to impose more transparent lending conditions on these sorts of property.

For valuation purposes for all new mortgage applications on new builds received from 11th May 2017, the minimum acceptable lease term will be 125 years for flats and 250 years for houses.

What’s more, the maximum acceptable starting ground rent on all new build leasehold properties will be limited to 0.1% of the overall property value.

Terms of the agreement state that the ground rent must be reasonable at all times during the lease. Doubling of rent every five, ten or fifteen years will not be permitted without good reason. 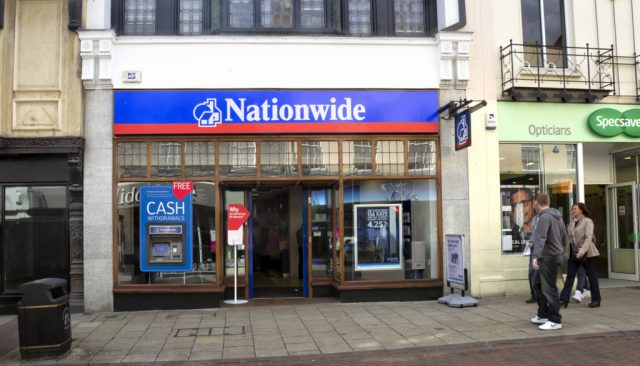 Robert Stevens, Nationwide’s Head of Property Risk, Data and Strategy noted: ‘As a mutual building society that looks to protect its members, we have decided to make changes to the way we value new build properties on a leasehold basis. We are doing this to address the practice of using leasehold tenure where this is unnecessary, particularly for new build houses, and to ensure that onerous leasehold terms, including ground rents, are properly considered and controlled in order to safeguard our mortgage members.’[1]

‘Nationwide is taking a proactive, leading position on this issue to address a significant risk facing our members and to challenge what we believe to be poor practice in the new build market,’ he added.[1]