The Government’s efforts to boost lending have produced an arbitrage of instant return, says Rightmove.

The property listings website said that heaps of investors are leaping into buy-to-let for the staggeringly good returns. Rightmove also said that they’ve found rents to be creating average gross yields of 5.9%.

In their monthly house price report, Rightmove said: “With some remortgage finance available at lowest ever levels, from as little as 2% for a two year fixed rate and 2.7% for a five year fixed rate, there is the possibility of a straight arbitrage of immediate return on money borrowed against your main residence.”1

This could mean borrowing against your home to release equity that could provide a deposit for a buy-to-let property. Lenders often oblige investors to have buy-to-let mortgages, which have higher rates than residential mortgages.

Mortgages have decreased due to the Government’s Funding for Lending Scheme (FLS) that has provided £80bn of loans to banks with rates as low as 0.25%.

A Director at Rightmove, Miles Shipside, says: “There are blindingly good returns on the right buy-to-let investment, with the Funding for Lending Scheme giving the possibility of an immediate and enticing profit gap between borrowing costs and available rental returns.

“With the prospect of capital growth in future years if you buy the right property, you can see why investors are piling into the rental market; why wouldn’t they when it can offer a much better return than money in the bank?”

The amount of investors with buy-to-let mortgages has increased rapidly in the last few years, to almost 1.5 million.

Sellers have also raised asking prices on houses by 1.7% recently, which is another indication of a strong property market, says Rightmove.

However, houses are selling faster than before, with the average time on the market now 80 days, down from 90 last year. 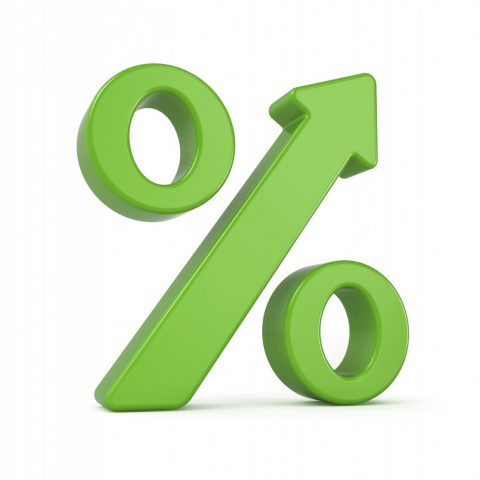 The number of new sellers on the market has risen by 12% month-on-month, whereas the volume of unsold properties has stayed generally the same. This suggests that the amount of homes that are bought is increasing.

This research has further highlighted the growing strength of the property market, alongside the Council of Mortgage Lenders (CML) find recently that mortgage lending to home buyers has been the strongest start to the year since 2008.

The amount of mortgages on offer has risen by about one third, since the Government introduced the FLS, which gives lenders cheaper finance to help borrowers.

The Government has also reserved over 3,000 houses in the NewBuy scheme, an aim to get people buying new build homes with just a 5% deposit.

Rightmove have also suggested that the Government should promote a positive attitude towards the market in the coming Budget, which they’d like to see include the reintroduction of stamp duty concessions for first time buyers.

Shipside says: “More houses need to be built to meet growing household numbers, and the activity it creates is a great boost to the economy.

“If new initiatives spur the resale market as well as new build sector, then the Government could generate a welcome feel-good factor that it may judge to be timely with just over two years to the next election.”1

Chief Executive of homeless charity Shelter, Campbell Robb, says that even these slight price increases are taking away the dream of owning a house for many people.

Robb says: “We hope the Chancellor will use this week’s Budget to boost house building and get more homes built.

“This is the only way to make sure that this generation, and the next, aren’t prices out of a place to call home.”1