A private landlord from Norwich has been told to pay over £10,000 in fines and costs after breaching regulation for private accommodation.

Mr Piang Fui Pun admitted 13 breaches of regulations regarding HMO’s. These included not providing adequate safety certification for electrical and gas installations in his property.

David Lowens, prosecuting on behalf of the city council, informed Norwich Magistrates Court that council officers first visited the property in February. After pointing out issues, they returned three months later to find that many of these issues had still not been sorted.

Mr Pun argued that his sister usually looks after the property, but had been distracted by family affairs. He said that the defects had now been rectified.

Despite this, Chairman of the bench, Geoff Dyett, fined Pun £5,500 and told him to pay £4,600 in investigation costs.

Dyett told Pun: ‘If there had been an accident or worse there could even have been a fire, you could well have been facing more serious allegations.’[1] 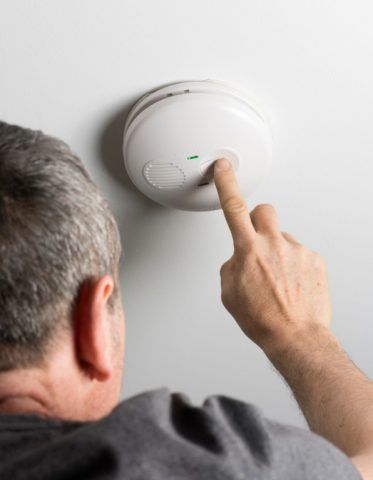 Following the case, Bert Bremner, Norwich city council’s cabinet minister for private sector housing, noted: ‘keeping our residents safe and ensuring all housing is of a good standard are top priorities for the council.’[1]

‘This particular case required a high level of partnership working and is another excellent example of the work being done to tackle landlords who operate outside the law,” he added.[1]