Posts with tag: Game of Thrones 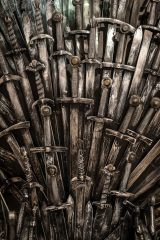 Although the seventh season of Game of Thrones has come to an end, some fans will still be hyped about the hit show. If you’re looking for property in a Game of Thrones themed location, here are seven to consider:

Hybrid estate agent eMoov.co.uk has compiled a list of locations across England where die-hard fans can get a Game of Thrones themed property fix until season eight.

King’s Langley in Hertfordshire easily makes the top of the list for Game of Thrones fans looking to get on the ladder, after the town changed its name in February 2014 to King’s Landing for a week to draw attention as a fan base for Game of Thrones enthusiasts. The town signs changed and local businesses were encouraged to follow suit with the theme, which ultimately proved successful as far as property is concerned. 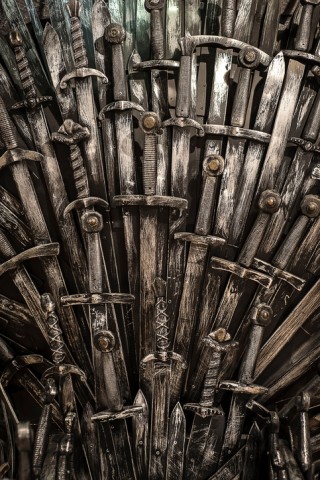 Since the change to King’s Landing, house prices have jumped by 43%, from an average of £288,033 to £412,301. The adoption of a Game of Thrones namesake seems to have positively impacted the area, with the rate of growth in Dacorum exceeding both the average for the wider county of Hertfordshire and England, of 41% and 27% respectively.

Although the market in King’s Langley has already enjoyed a Game of Thrones inspired price spike, there are still a number of other areas for fans with all budgets…

If fans are looking for something different in their investment, then Silverhill Drive in Newcastle-upon-Tyne is an affordable option, with prices averaging £117,500. Silverhill Castle in the series is a Lannister controlled territory of the Westerlands, near Casterly Rock.

Birmingham’s Rose Road has property going for £181,000 – a low price when compared to the road with the same name in Game of Thrones, which is the second largest across the Seven Kingdoms, connecting King’s Landing and Oldtown.

Going up in value is the village of Kingswood in Gloucestershire, with an average property price of £288,386. Kingswood shares a name with the large forest stretching across Central Westeros, from King’s Landing to the Stormlands.

Surrey’s Wolf’s Wood is a road where prices average £390,500. This higher price could account for a quieter lifestyle, similar to that in the North near Winterfell, bur with easy commuter access to the capital.

Instead of worrying who will take the Iron Throne in the next series, fans wanting to buy in a regal neighbourhood can look no further than the King’s Road in the Royal Borough of Kensington and Chelsea, where prices average £745,333. Hopefully, buyers on the King’s Road won’t encounter any thievery along the way!

The Founder and CEO of eMoov, Russell Quirk, comments: “It’s always interesting how the popularity of a show can have an impact on the property industry as, of course, by attracting more people to the area in terms of tourism, the wider economy and property market can benefit.

“The name of a road or house can also help influence or, in some case, deter buyers for a variety of reasons, although purchasing solely based on your love for Game of Thrones is probably a bit drastic.” 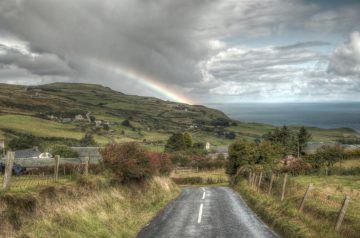 As the seventh season of Game of Thrones is set to kick off, online estate agent eMoov.co.uk has looked at how the property markets of the show’s filming locations have fared since the programme aired?

Using property market data from each of the filming locations, eMoov has highlighted where the best destinations to buy property associated with Game of Thrones are…

The property bubble in Mdina has slowed since its use as a filming location in series one. Despite the market slowdown, however, house prices have risen by 2.9%, although this growth has been turbulent. Properties here start at £180,000 and upwards, with the average value standing at £294,622.

Nevertheless, a brand new terraced house overlooking the city will set you back £780,000 or more and the high-end market boasts prices up to £5m.

Cons – Past negative reputation, regeneration yet to complete 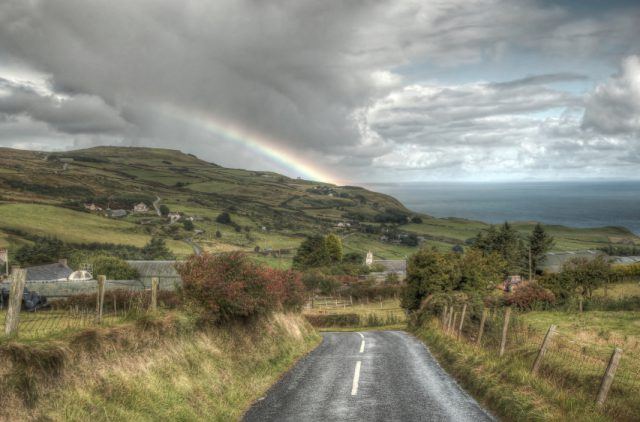 Split has seen the largest increase in property prices since Daenerys Targaryen eradicated slavery in the region and set the residents free. There is typically a warmer and more arid climate than that found in the Seven Kingdoms, and property starts at around £70,000 for something more cosy, but can climb to as much as £123,000 for something more substantial.

The average house price across all property types now averages just below £300,000, following an influx of buyer demand and positive market sentiment.

Beyond the Wall – Iceland

Beyond the Wall, or Iceland, is home to some of the most affordable house prices in the land, with the cold climate reducing property appeal to potential buyers.

The market saw a brief spike earlier in the show, although buyer demand soon plummeted and stock levels increased. That being said, the region continues to be quaint for those looking to get on the property ladder; first time buyers that like the cold can snap up a home for just £225 per square foot.

Property on the land of the “ironborn” boasts an average price of £127,920, but this could be on the rise due to the popularity of the show.

Although the average house price in the wider area is fairly affordable, a cottage in the immediate vicinity can go for as much as £350,000.

Cons – Uncertainty in the market

The average house price in Newry, Mourne and Down is an affordable £130,322, which has risen by 4% since season one. However, a premium property is substantially more expensive. Entering the high-end of the market can cost you £2,250,000.

A property close to the Wall will cost you an average of £114,932. That said, a larger home, such as Castle Black, would still command between £800,000-£1m, based on the current market climate.

The tourist boards of a number of past Game of Thrones filming locations have recorded a surge in visits since their landscapes were screened, with Mdina in Malta, Split in Croatia, Iceland, Morocco, Spain and more benefitting from the huge popularity of the show.

It is possible that Northern Ireland could be the next up-and-coming hotspot for diehard Game of Thrones fans, as well as those looking for affordable price tags.

Belfast is home to the show’s Titanic Studios, where the majority of the inside scenes are filmed, from Winterfell to King’s Landing to Meereen.

Russell Quirk, the Founder and CEO of eMoov, says: “Although this is a bit of fun in terms of valuing fictional properties in the Game of Thrones, the success of the show has a very real impact on the areas in which it is filmed, which can boost the economy and in turn help to stimulate property prices.

“Northern Ireland provides an ideal property investment opportunity for diehard Game of Thrones fans, with much lower average house prices than the rest of the UK. Such a popular show being based there has certainly helped bring jobs and industry to the surrounding communities, and helps showcase the stunning scenery boosting tourism in the process.”

As the seventh season of Game of Thrones is set to kick off, online estate agent eMoo...