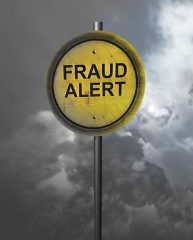 The regulator of social housing in Scotland has spoken out to warn landlords about fraudulent activity, after a number of cases involving housing associations.

The Scottish Housing Regulator (SHR) wrote to all chief executives of social landlords last month, stating that some organisations has been fraudulently notified that a contractor’s bank details had changed.

Housing associations have become targets of mandate fraud, in which fraudsters contact housing providers pretending to be a company holding a contract with them. 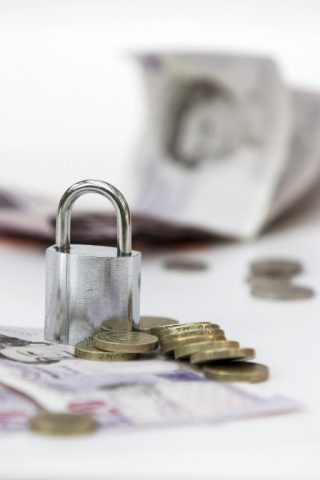 The impostor then says that the contractor’s bank details have been changed and that all future payments must be paid into a new account, which the fraudsters control.

Some fraudsters are becoming so involved that they visit a housing association’s development construction site to determine who the contractor is and where they are developing.

Hamblin comments: “[Mandate fraud] is happening more regularly… it was going on about three or four years ago, but fraudsters have become more sophisticated about how they go about it in terms of knowing about the housing association’s development and where it is.”1

In the letter to chief executives, Director of Regulation and Risk at the SHR, Ian Brennan, says: “We expect you to ensure that your organisation has effective procedures in place to mitigate the risk of these types of fraud affecting your organisation.”1

Apparently, at least one housing association has paid a sum to a fraudulent bank account in the last six to eight months, however the money is believed to have been recovered since.

Baker Tilly have compiled some advice on dealing with this issue1: