Schools Having Huge Effect on PRS 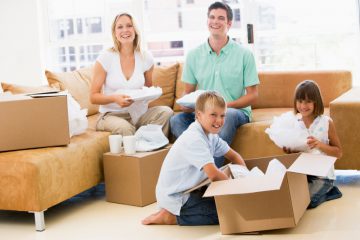 Half of families with children living in the private rental sector move house in June, July, August or September, according to Countrywide, Britain’s biggest letting agent. 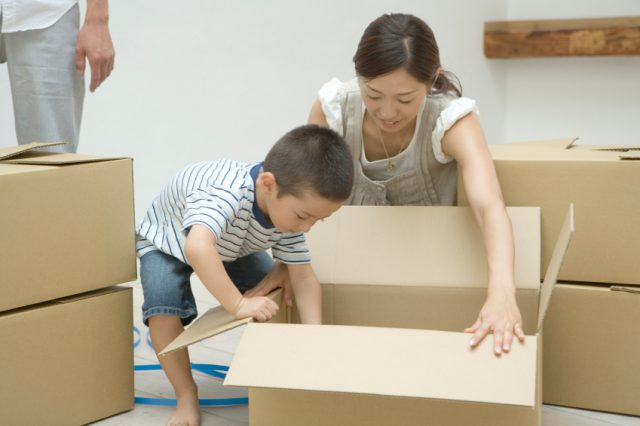 Schools Having Huge Effect on PRS

Homebuyers have traditionally always paid higher prices to live within the catchment area of a good school, but this is now feeding through to the rental market, as more and more people live in private rental accommodation.

Countrywide’s latest quarterly lettings index reveals that so far this year, 28% of properties rented within 1km of an Ofsted-rated outstanding school were to families, up from under 10% in 2008.

This rises to a third of rental properties going to families with children for outstanding secondary schools.

This trend is particularly felt in London, where over half of properties rented within 1km of an outstanding school were to families.

This highlights the substantial rise in competition for school places, but also the growing number of families with children living in the private rental sector.

The London figures are most prominent for outstanding schools, but there has been a general rise in families renting in the areas around most schools.

It appears that the summer would be the best time for families to move, before school starts again. However, as applications are assessed against the address on the application form submitted in January, it seems that families may move a year before their child begins at a new school.

Homeowners moving into the area around an outstanding school move an average of just half a mile, emphasising the specific location of a school catchment area.

This distance is much shorter than for those in the private rental sector, who move three miles on average.

Similarly to homebuyers, tenants pay more to live close to a good school. But as tenants are more likely to move more, this premium is usually smaller.

This year, the average tenant living within 1km of an outstanding school paid 14% more than someone living more than 1km away. The premium for one and two-bedroom flats is miniscule, but it rises to 16% for three and four-bedroom houses.

Sometimes, if a catchment area is tight, a home on one side of the road can cost 15-20% more in rent than the same house on the other side of the street.