Police have been called after an estate and letting agent suddenly closed down. 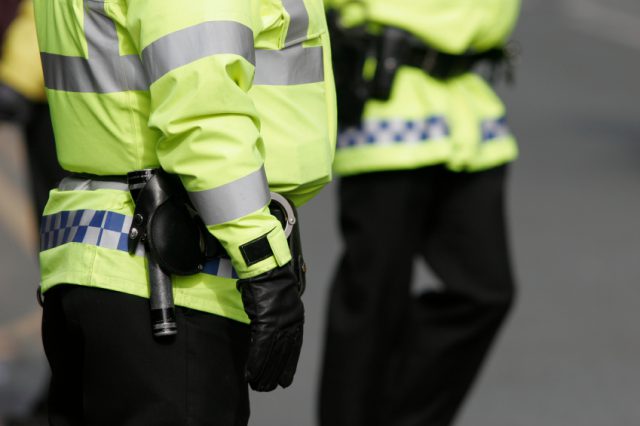 The branch was a franchise of Enfields in Northampton.

Anyone that calls Enfields’ head office is told via a recorded message that if they are inquiring about the closure, they should contact the local branch of Your Move.

Northamptonshire Trading Standards refer any inquiries to the police, who said: “We can confirm that Northamptonshire Police has received a report of an alleged theft from a Northampton estate agents and an investigation is ongoing.”1

Enfields currently lists nine offices plus a head office in Fareham, Hampshire, on its website. It does not name the Northampton branch, which was closed down by the firm.

The company states that it became aware of suspected “serious financial irregularities” after a matter was reported to the police.

Director of Enfields, Colin Wilton-Smith, says: “As soon as we were sure there was a problem, we informed the police and trading standards.

“The Northampton branch was not run by us but we are now sorting out the mess left behind.

“We have engaged a local estate agent [Your Move] to help any landlords and tenants who need assistance, but people can contact us if they wish.”1

Enfields’ head office has sent a letter out to landlords, saying that the franchise has closed and apologising for any inconvenience and distress caused.

One landlord claimed that the letter caused concerns regarding missing money.