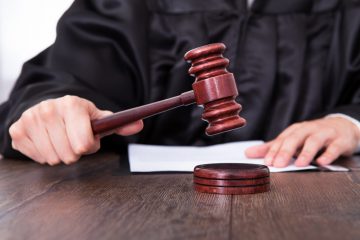 A local authority has opted not to go to the Court of Appeal to try and ascertain a legal decision on its blanket-licensing proposals. This was despite earning the right to challenge the initial outcome.

Approaching a year ago, private landlord Constantinos Regas, who owns just a single property, took Enfield Council to a judicial review in London. The move followed the Council’s decision to bring in selective, borough-wide licensing schemes, which were due to come into force in April of this year.

However, Mr Regas was successful in his bid to have the proposals quashed. On reaching the decision, Judge McKenna ruled that the changes were not lawfully designated.

Initially, the Council was refused leave of appeal by the High Court, but after petitioning, a right to challenge the decision was then officially granted.

Surprisingly, despite going to these lengths to secure the right to appeal, Enfield Council have decided not to press ahead and as such have accepted the initial result.

Enfield Council’s cabinet member for housing and housing regeneration Clir Ahmet Oykener, said, ‘we have been granted permission by the court to appeal the decision on the landlord licensing scheme in Court but the Government has, since we began this process, changed the law on licensing.’[1] 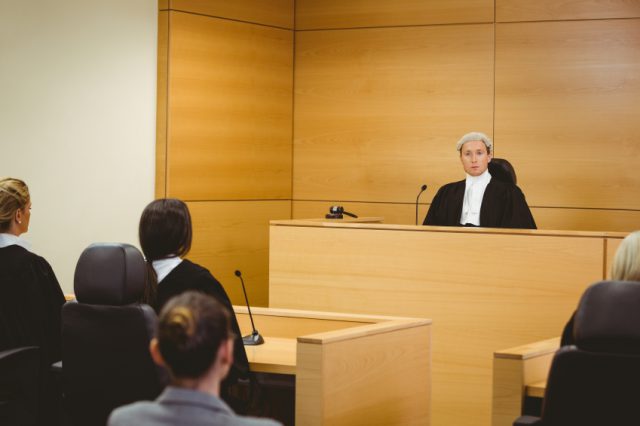 ‘As a result, even though our advice is that we have a good prospect of success in the courts, we will be faced with difficulty in implementing the present selective licensing scheme because of changes in the law relating to the conditions and general approval for introducing selective licensing,’ Oykener continued.[1]

‘In effect the goalposts have moved. We also want to revisit the case for additional licensing for Houses in Multiple Occupation,’ Mr Oykener concluded.[1]

Enfield Council’s experience will interest two other London councils, namely Lewisham and Barnet, who also plan on introducing additional licensing schemes in the near future.