Increase in landlords selling their property 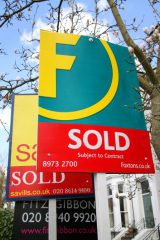 A recent survey has suggested that more landlords are selling their buy-to-let properties, with a rise in sales recorded between March and April.

The Association of Residential Letting Agents (ARLA) surveyed a number of London property owners and found the number of landlords selling their investment home doubled during the month.

With London agents saying that the number of properties rose from three to six per branch on average, further increases were recorded north of the border. In the same period, Scottish agents saw an average increase of four to seven homes for sale.

ARLA also indicates that 32% of letting agents questioned said that rents had risen during April. Following the outcome of the election, 80% of people believe that rents will rise again during the next five years.[1] 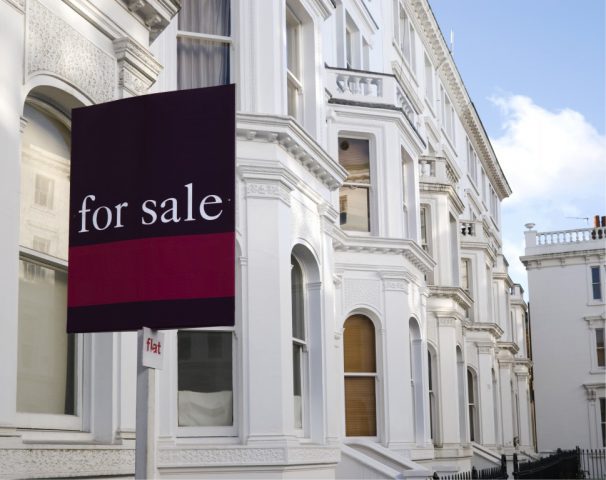 Increase in landlords selling their property

An increase in the number of landlords selling their homes in April is more than likely to be due to political uncertainty, according to ARLA’s managing director David Cox. ‘We know that Labour’s plans with the PRS were unpopular for many landlords and agents, so this increase in those selling their buy-to-let properties may have been a knee jerk reaction to the possibility of Labour’s proposals coming into practice,’ Cox suggested.[1]

Further data from the investigation shows that supply and demand remained fairly constant in April. Members of ARLA managed 193 properties on average last month, in comparison to 192 during March.

Cox also believes that it is, ‘going to be interesting to see what happens in the market in the next few months following the election result and whether we see an increase in supply of rented accommodation.’ He continued by saying that, ‘hopefully, now the country is under less political uncertainty, we will begin to see the market pick up again and with the policies on offer in both the rental sector and housing market we should see the overall market heading into the right direction.’ [1]