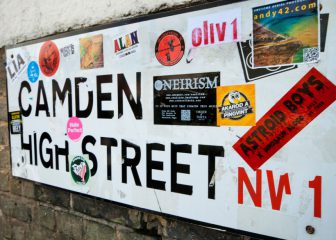 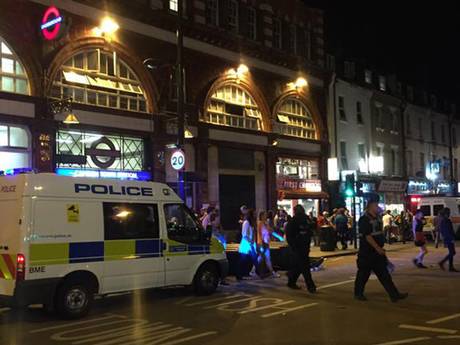 A protest on Saturday 11th July in Camden against the gentrification of London ended in violence.

A man was allegedly hospitalised with a head injury and two police officers were injured after 20 people threw bottles and wood.

Police revealed that five people have been arrested on suspicion of disorder-related offences.

The protest began in Camden on Saturday night.

On the Facebook event page for the protest, organisers said: “The heart of Camden is being ripped out, pubs are being converted to luxury flats no one can afford, venues are under threat, the market is flogged off to be a casino (and yet more unaffordable flats). Rents are rising… fast.

“Soon this community will be unrecognisable, bland, yuppie infested wasteland… Camden is a unique place and worth defending against the onslaught of dog-eat-dog economics.”1