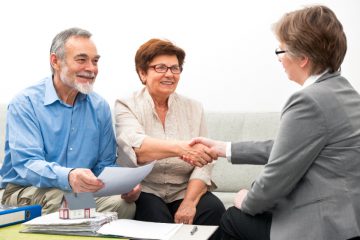 Changes in pension laws have seen savers withdraw a combined total of £1.8bn from their funds in just three months, according to new figures released today.

Figures from a report conducted by the Association of British Insurers, the trade body that represents the majority of UK pension firms, revealed that its members’ customers have taken £1bn from their pension savings since 6th April. This is alongside £800m taken through new flexible terms.

The figures from the survey exceed the Treasury’s most recent pension freedom estimates by a substantial £500m. In last week’s Budget, the Government changed its forecasts for pension freedom cash-ins, indicating that 85,000 pensioners had withdrawn £1.3bn from their funds in three months. Last month, the Government had this total at 60,000 savers withdrawing £1bn.[1]

However, just last night, the Treasury admitted that money could be missing from official totals, as pension firms are currently able to choose not to give the Government information on how people are withdrawing their funds. It will become compulsory for firms to pass on this information to HMRC next year.

Further research from the Association of British Insurers suggests British retirees are investing more money in flexible pensions than they are spending on annuities. When announced, the pension freedoms were intended to prevent savers from being forced into buying annuities, which although provide a guaranteed income, often give poor value.

In the three months since the Government pension freedoms were announced, savers have put £720m in flexible arrangements, in comparison to £630m spent on annuities. The average annuity was purchased with £55,750 and the average value invested in a flexible pension was £69,900.[1] 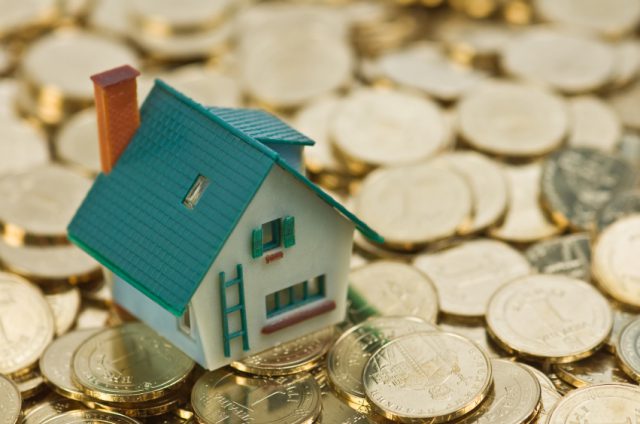 The Association of British Insurers’ director for long term savings policy, Dr Yvonne Braun, commented that, ‘this is an important reminder that tens of thousands of people are successfully accessing the pension freedoms as intended and on the whole the industry has risen to the challenge of giving customers what they want.’[1]

Braun went on to say, ‘The data shows people with smaller pots tend to be cashing them out while those with larger pots tend to be buying a regular income product. It also highlights an increase in the number of people putting money into income drawdown products that can take advantage of the new freedoms.’[1]

‘We are just three months into the biggest overhaul in pensions for a generation which was introduced in only one year, so some issues remain that need to be worked through, in particular around financial advice.’[1]