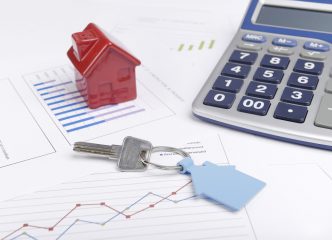 Just four UK cities recorded a growth in house price values during the last year, according to a new investigation.

The study from Hometrack suggests that Liverpool has the cheapest homes out of any of Britain’s major cities. Homeowners in Merseyside saw their house prices rise by 2% during the year to April 2014 and 3.4% in the past twelve months.[1]

Along with Sheffield, Manchester and Glasgow, Liverpool was one of four cities to see the rate of growth rise year-on-year. This said, it recorded the lowest annual growth rate across all of the UK’s largest urban centres, with the average cost of a home now £110,600, the lowest in England.[1]

Figures from the city index showed that property values in April were 14.9% lower than they were at their pre-financial crisis peak in 2007. Only Belfast recorded prices that far away from their peak value.

Director of research at Hometrack, Richard Donnell, said that, ‘the local housing market is as strong as local economy and Liverpool suffered a lot of public sector job losses. In some big cities like London and Manchester, those generating wealth live in the centre, which helps grow the local economy. It’s possible that those at the top of the income distribution chain in Liverpool do not live there.’[1] 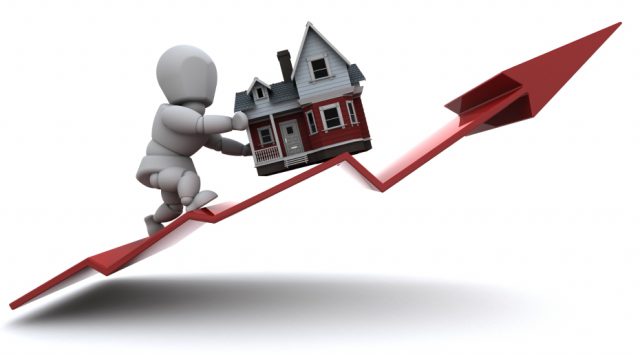 The diversity of property value growth ranged from 3.4% in Liverpool to 11% in London-the smallest spread since 1996. After a period of price inflation in London and the South East during 2013 and 2014, property values are now slowing down, whereas housing markets in the North of Britain are picking up.[1]

However, the report suggests that a lack of property supply is keeping prices up, as opposed to a surge in demand. The lack of supply was tightened further by pre-election anxiety leading sellers to hang-fire on putting their property on the market.

Donnell observes that, ‘house price increases are being driven by the improving economic outlook boosting market sentiment, record low mortgage rates and a low churn of housing stock which is intensifying the British supply crisis.’[1]