Most Expensive Place to Rent in Britain (and it’s not London!)

The most expensive place in the UK to rent a room in a shared house or flat is Woking in Surrey. 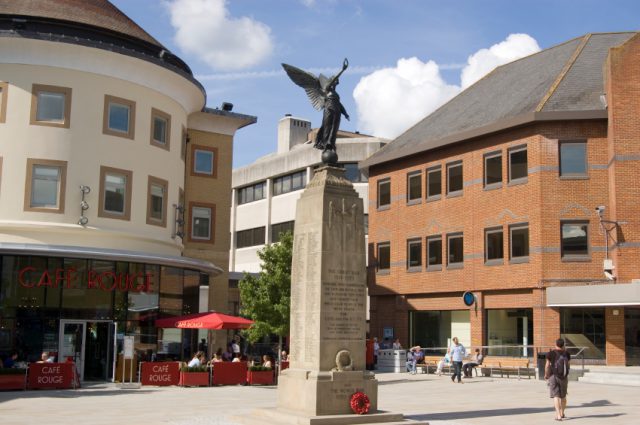 Most Expensive Place to Rent in Britain (and it’s not London!)

The serious housing shortage in Britain has caused property price surges and is fuelling room rent rises in popular areas and cities, according to the latest rental index from the flat and house share website EasyRoommate. The average rent per person in the UK was £451 a month in Q1 2015. This has risen from £433 in Q1 2014.1

Young professionals are moving to Surrey and other Home Counties in a bid to find more value for money whilst still working in London.

London’s density is increasing, causing young renters to leave the capital, where their work and social life is.

Chief Executive of EasyRoommate, Karim Goudiaby says: “There are also large corporations based in Woking, such as SABMiller and Cap Gemini, which is drawing young professionals out into the town who tend to share.”1

London is also in the top five most expensive places to rent in the UK, where rents rose by 6% this year compared to Q1 2014. The average room rate was £672 in Q1 2015. Furthermore, for every available room in the capital, there were around six people looking for a room.1

In an attempt to stop rents spiralling, Ed Miliband has pledged rent controls on three-year tenancies, with rent increases in this period limited to inflation rates.

The Residential Landlords Association (RLA) has criticised the plans. It believes they will reduce the supply of homes and discourage investment in the buy-to-let sector.

Research from the RLA indicates that two thirds of landlords in the UK will leave the private rental sector if Labour wins the general election and a rent controls policy is introduced.

Three Welsh cities, Pontypridd, Swansea and Carmarthen, featured in the 20 cheapest cities. Lowestoft in Suffolk was ranked the cheapest place to rent in 2015.1 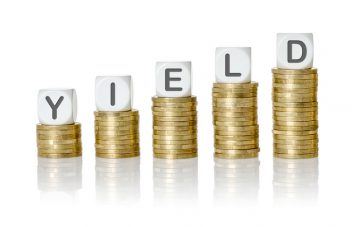 Rent prices and yields for landlords are still strong, as the private rental sector proves resilient to pressures on the …

Another new piece of research has underlined the fact that the rental market in Engla...

Rent prices and yields for landlords are still strong, as the private rental sector p...