An alarming report has indicated that one in three streets in the UK has one or more homes that have been unoccupied for at least six months.

The report from Nationwide has led the organisation to call on the next government to restore empty properties in order to ensure future occupation.

Leigh Pearce is chief executive of the Nationwide Foundation, a charity backed by grants designed to assist in bringing unoccupied houses back into use. Pearce believes that it is, ‘absurd that so many properties remain empty and decaying, while at the same time we have a housing supply crisis, with many people unable to find anywhere to live that they can afford.’[1]

In 2012, the £50m Empty Homes Community Grants Programme was introduced in England. As a result, this has led to nearly 2,000 properties across the country being restored to a livable standard by community groups. However, the programme came to an end in March and campaigners are worried that no alternative has been forthcoming. 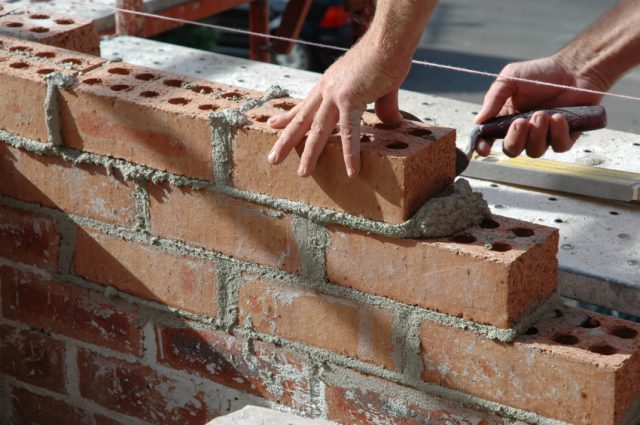 Instead, all major political parties have outlined plans to build new houses. The Tories have pressed ahead with their Right-to Buy scheme, opening up the offer to housing association tenants, with a projected £1bn from house sales potentially funding 400,000 new properties. Meanwhile, Labour, the Lib Dems and UKIP have all pledged to construct a minimum of 200,000 homes per year should they come in power.

However, a recent survey from Knight Frank has indicated that just 9% of housebuilders feel that building 200,000 more homes per year is currently achievable. 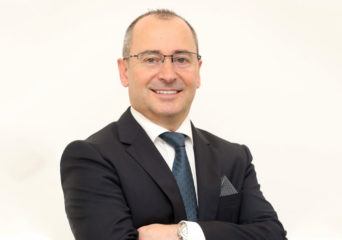 How much is your vacant property costing you each month?

Landlords concerned with making moves amid the current market may be biding their time and holding on to vacant properties. … 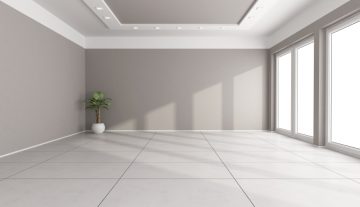 Tens of thousands of London homes have been left empty for so long that they are classed as long-term vacant, … 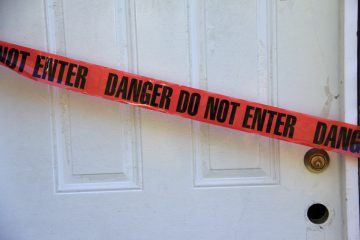 How much is your vacant property costing you each month?

Landlords concerned with making moves amid the current market may be biding their tim...

Tens of thousands of London homes have been left empty for so long that they are clas...

Luton Borough Council has launched a new scheme to crack down on rogue landlords that...