Investors are snapping up a rising number of the UK’s lacking housing supply, causing a sharp increase in buy-to-let mortgage lending.

The high demand and lack of supply of properties is causing a rapid increase of house prices. This is enticing investors, who are trying to make good profits from property values and rental income.

Opponents to the buy-to-let market claim that it abuses the country’s housing crisis, making it harder for first time buyers to find suitable properties. 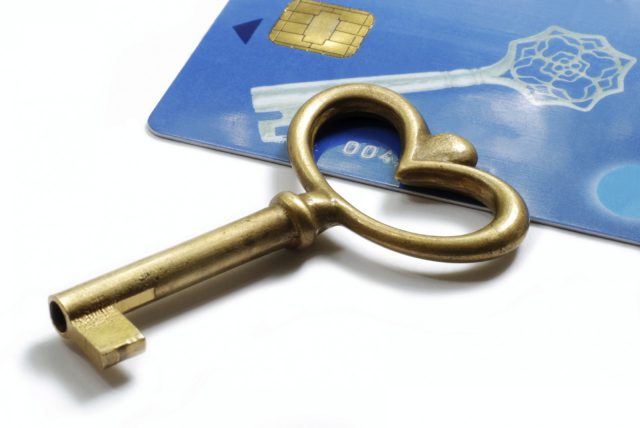 Defendants however, say that investors are supplying the demand of the private rental sector by creating more homes available for renting.

However, CML’s figures also revealed that there has been a rise in first time buyer lending.

The recovering economy, low interest rates, and schemes such as Help to Buy have aided firs time buyers, by making mortgages cheaper and easier.

Paul Smee, Director General of the CML, says: “The market has shown steady growth in house purchase and buy-to-let over the past few months with general improvements in economic factors across the UK allowing for more people to enter the property market.

“There have been many factors over the past year that could have caused disruption but the market has remained resilient and lenders have shown themselves adaptable to this change.”1

Officials would like to see tighter mortgage lending, as they are concerned that some borrowers are taking expensive mortgages.

The Financial Conduct Authority (FCA) has enforced stricter affordability tests on borrowers, and the Bank of England are restricting high loan-to-income mortgages.