Every region of the UK has seen a rise in property prices this year, raising fears that generation rent will be trapped out of the housing market for longer.

The Office for National Statistics (ONS) has found that the average UK house price is now £272,000, an increase of 11% from £245,000. This demonstrates the widening gap between house prices in London and the rest of the UK. The huge price growth in July was at the fastest annual pace in seven years.1

The average first time home is 13.5% more expensive than it was 12 months ago, which is the largest annual rise since March 2005.1

Experts expect this will cause a generation of young people to abandon their hopes of buying a house, and living in rental accommodation, or with their parents, for longer. 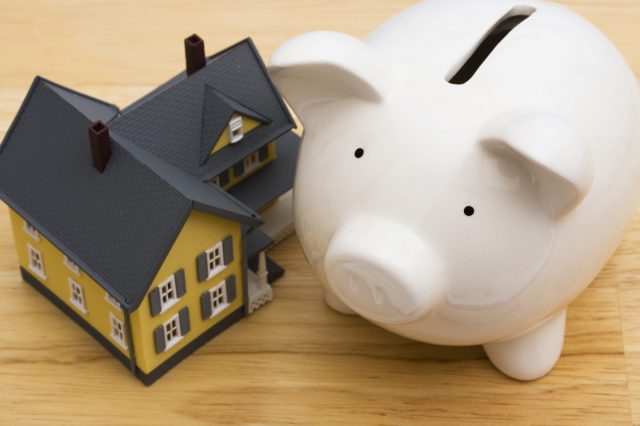 “The dream of their own home is slipping so far out of reach for young people and families across the country, the only choice they face is to become part od the clipped-wing generation, stuck living in their childhood bedrooms, or generation rent paying out dead money to landlords.”1

Those trying to buy a house in London will also see rising stamp duty charges, as the tax rate increases from 3% to 4% for homes above £500,000.

The Council of Mortgage Lenders (CML) revealed recently that the number of mortgages given to first time buyers exceeded 30,000 in July, the first time this has happened in a one-month period since August 2007.1

However, first time buyers generally have to borrow record high figures to get into the market. The average new loan in this sector is £127,500, says the CML.1

The present low interest rate situation is helping keep borrowing costs down, however homeowners have been cautioned to consider how they will deal with higher payments when the Bank of England (BoE) base rate ultimately moves off its 0.5% low.

The Royal Institute of Chartered Surveyors (RICS) claimed that property sales are now generally taking up to a month longer to process than they were at the beginning of the year, which was attributed to increased lender caution.1

Despite this, property website Rightmove recently said that they are experiencing signs of strong activity returning to the housing sector.1

“The last administration oversaw a housing boom and bust, and we have been picking up the pieces. House building is now at its highest level since 2007 and continuing to grow, and 200,000 new affordable homes have been delivered across England since 2010.

“By tackling the deficit left by the last administration, we are helping keep down both interest rates and the number of repossessions, while improving the housing market remains a key part of our long term economic plan.”1