Homeowners Better off than Renters

A continued decrease in the cost of buying property, coupled with increasing rent prices has seen the gap between purchasing and renting widen during the last twelve months.

Falling mortgage rates have seen the cost of buying fall a huge 43% in the past four years.[1] Furthermore, the average mortgage rate for a first-time borrower dropped from 5.91% in June 2008 to 3.82% in June 2012.[1] Property prices have seen a similar decline, falling by 10% over the same period. 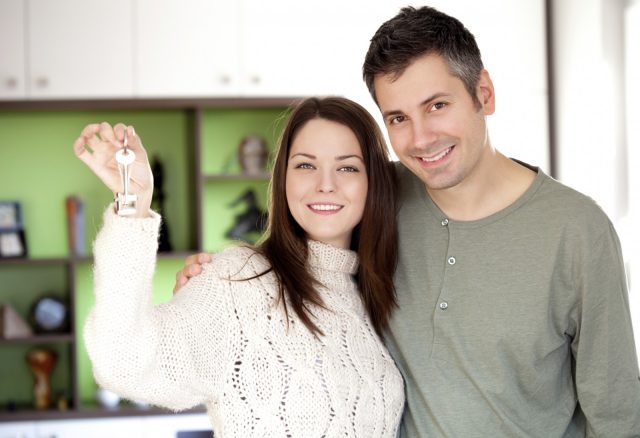 Homeowners Better off than Renters

Martin Ellis, housing economist at Halifax, was encouraged by the figures. Ellis said: “It is clearly encouraging that there has been a significant decline in the cost of buying a home for those able to enter the housing market since 2008. The improvement is due to a combination of lower mortgage rates and declining house prices.”[1]

Ellis also mentioned the tough times for the rental market: “Market conditions for renters have deteriorated as rents have risen in the past two years.”[1]

Despite affordability improving, the number of buyers in the market has dropped, with large deposits blamed for the decline. A survey from the Halifax showed that 58% of respondents said that raising enough for a deposit was the biggest barrier to becoming a homeowner.[1] Over the previous four years, the number of buyers fell from 793,600 to 535,200.[1]

Ellis is concerned about the housing market at present but suggests there could be prosperous times ahead. He said: “Despite the improvement in buyer affordability, the housing market nationally continues to tread water. Those getting on the housing ladder still face challenges, most notably in getting a deposit and this challenge, along with the considerable uncertainty regarding the economic outlook, is still contributing to subdued housing demand. However, it is worth noting that once homebuyers are on the first rung, their monthly costs are notably lower.”[1]