Highest Number of Londoners Leaving the Capital for Nine Years

The highest number of Londoners for nine years has left the capital this year, according to the latest analysis by estate agent Hamptons International. 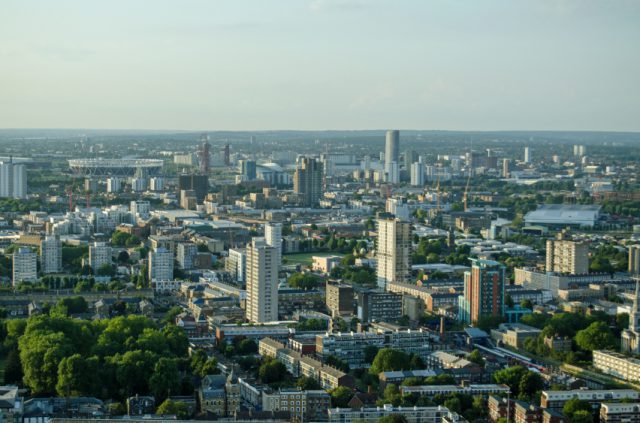 Highest Number of Londoners Leaving the Capital for Nine Years

The majority of Londoners leaving the capital stayed in the south. A huge 80% of those leaving London bought in the South East, South West or East of England.

One in every six homes sold in the East of England and one in every seven in the South East were sold to someone moving from London in 2016, shows the study.

Of the 17 local authorities that border the capital, more Londoners purchased homes than existing residents in ten of them. However, as house price growth across the south (9.1% annually) surpasses that in London (7.7% year-on-year), both the proportion and number of Londoners heading further north has been steadily increasing.

As many Londoners leave the capital for a bigger home, almost three quarters (74%) of those leaving London bought a property with three or more bedrooms, spending an average of 18% more than local buyers.

While many Londoners take advantage of being able to get more for their money, for others, leaving the capital is the only way of getting onto the property ladder. Around 40% of first time buyers living in London end up buying outside the capital, up from 20% in 2012.

The Head of Research at Hamptons International, Johnny Morris, says: “A move out of London has generally had more to do with changing priorities as people get older and start forming families than the housing market. But with affordability in the capital stretched, more Londoners are looking elsewhere to buy their first home. More too are likely to go further afield, with increasing numbers heading to the Midlands and north.

Although the research suggests that many Londoners are deciding to leave the capital, landlords must be aware that the study only covers homebuyers. As purchasing a home is still as difficult as ever for many young people, investors should choose the right areas to cater to the high number of renters in the capital.

If you are looking for a lucrative investment property, one of these London hotspots may provide a great opportunity: https://www.justlandlords.co.uk/news/landlords-buy-london-2017/